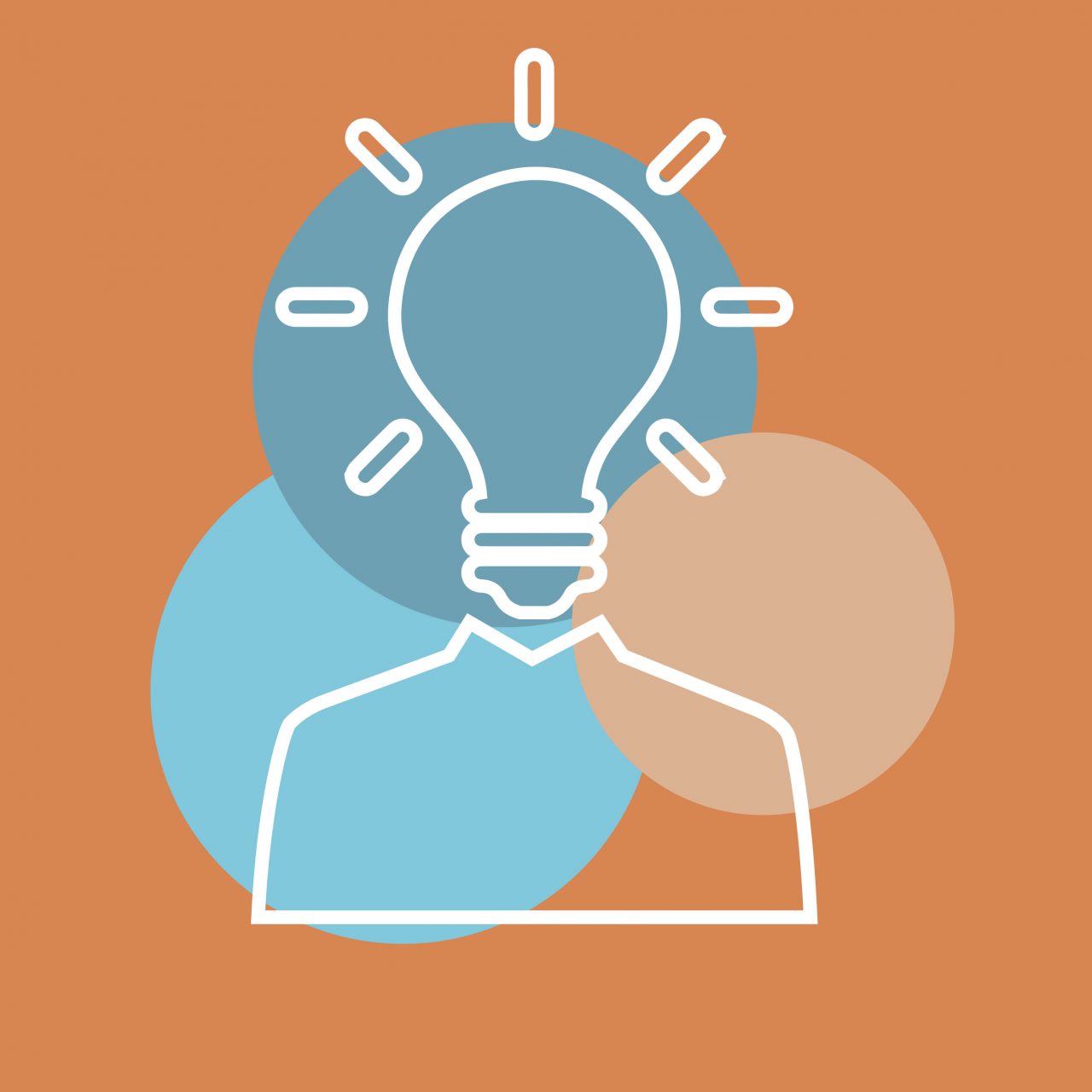 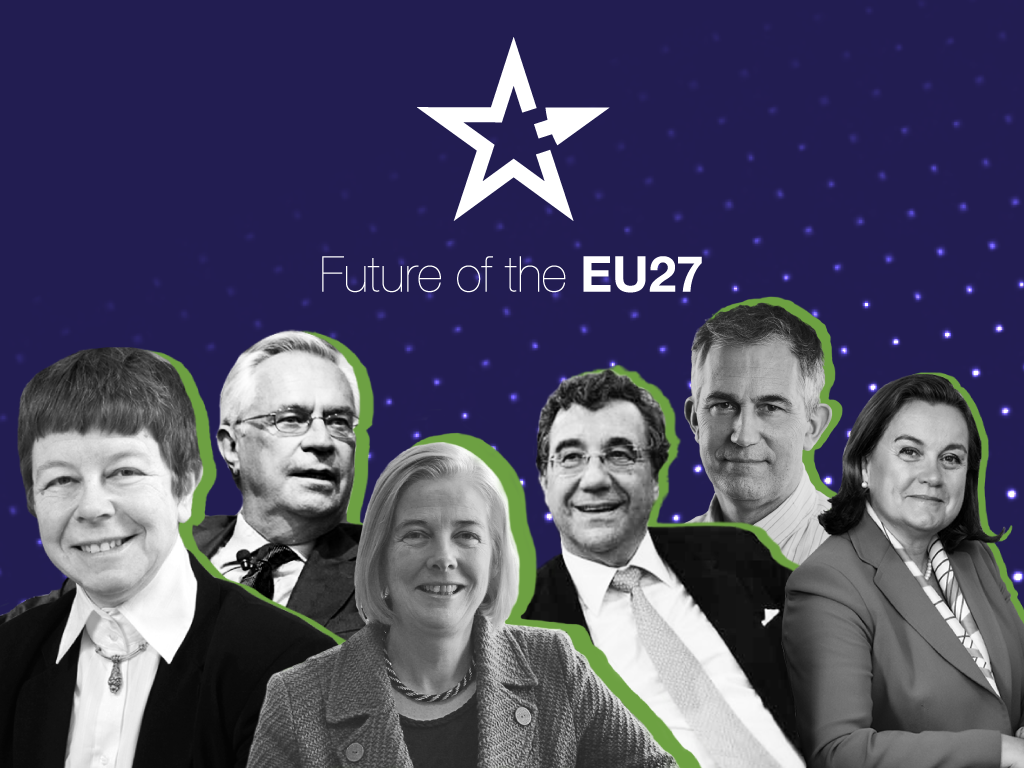 As part of the Future of the EU27 Project, the Institute has conducted a series of five-minute interviews with visiting keynote speakers at the IIEA

Professor Séamus Ó Cinnéide who died on 13 November was an early supporter of the Institute project and a contributor to its initial programme of Studies in European Union. In 1993, he edited a major study of Social Europe, addressing the social implications for Ireland of its membership of the European Community and, a year later, coordinated an Institute response to the Commission Green Paper on European Social Policy.

President Michael D. Higgins paid tribute to Séamus Ó Cinnéide, saying that “with his passing, applied Irish social studies have lost a founding champion.” President Higgins also noted his work, including his book ‘A Law For The Poor’ and his campaigning, most notably through the Kilkenny Conference.

At that Kilkenny Conference, in November 1971, Séamus presented a paper on The Extent of Poverty in Ireland which concluded that some twenty per cent of the Irish population lived in poverty.  This revelation led to immediate responses in academic, social and political circles. Further, a Labour Party paper, to which Séamus provided technical advice, led directly to action at the level of the European Community which Ireland joined in 1973. His proposal of a programme of pilot schemes to combat poverty was accepted by Dr Patrick Hillery, the first Irish member of the European Commission, and became part of his Social Action Programme in 1974.

This led to the establishment of the first Combat Poverty Committee, chaired by Sister Stanislaus Kennedy. Seamus was a member of the Committee – thirteen of the sixteen individual members of which had attended the Kilkenny Conference. Sister Stan noted this statistical fact in her final Committee report, commenting “thus the bridge from idea and discussion to action was created.”

Séamus Ó Cinnéide had a long and distinguished career in Maynooth University, as Professor of Applied Social Studies. Under his leadership the Department of Applied Social Studies has earned a high reputation for teaching, research and development in these areas, including, for a number of years, the EU sponsored Masters in European Social Policy Analysis. He also made a notable input to Irish social policy debate and action, in particular in the area of Child Care. 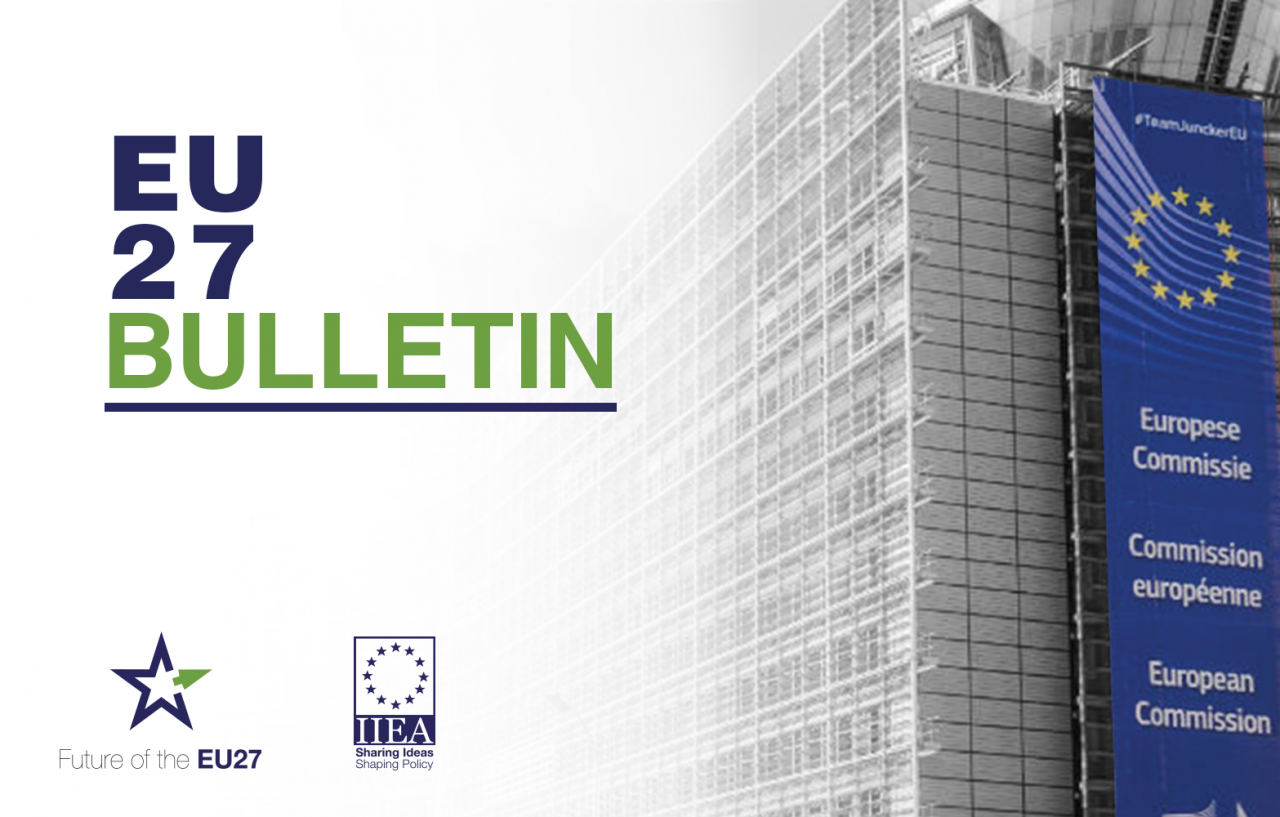 This week’s EU27 Bulletin covers the completion of the hearings process for the new European Commission and explores the final steps necessary before the new Commission can take office on 1 December 2019, with or without a Commissioner from the UK.

This week’s EU27 Bulletin reflects on criticisms of the gender and political balance of the new European Commission which has been directed by some political groups in the European Parliament. The Bulletin also examines the latest Commission nominee put forward by Romania.

Issue 73 of the Brexit Brief notes the current state of play in the Brexit debate and collates relevant news from Ireland, the UK and the rest of the EU.