The UK Cabinet Office has published a series of Policy Papers dealing with aspects of the evolving referendum campaign and a fourth in the series is in preparation. 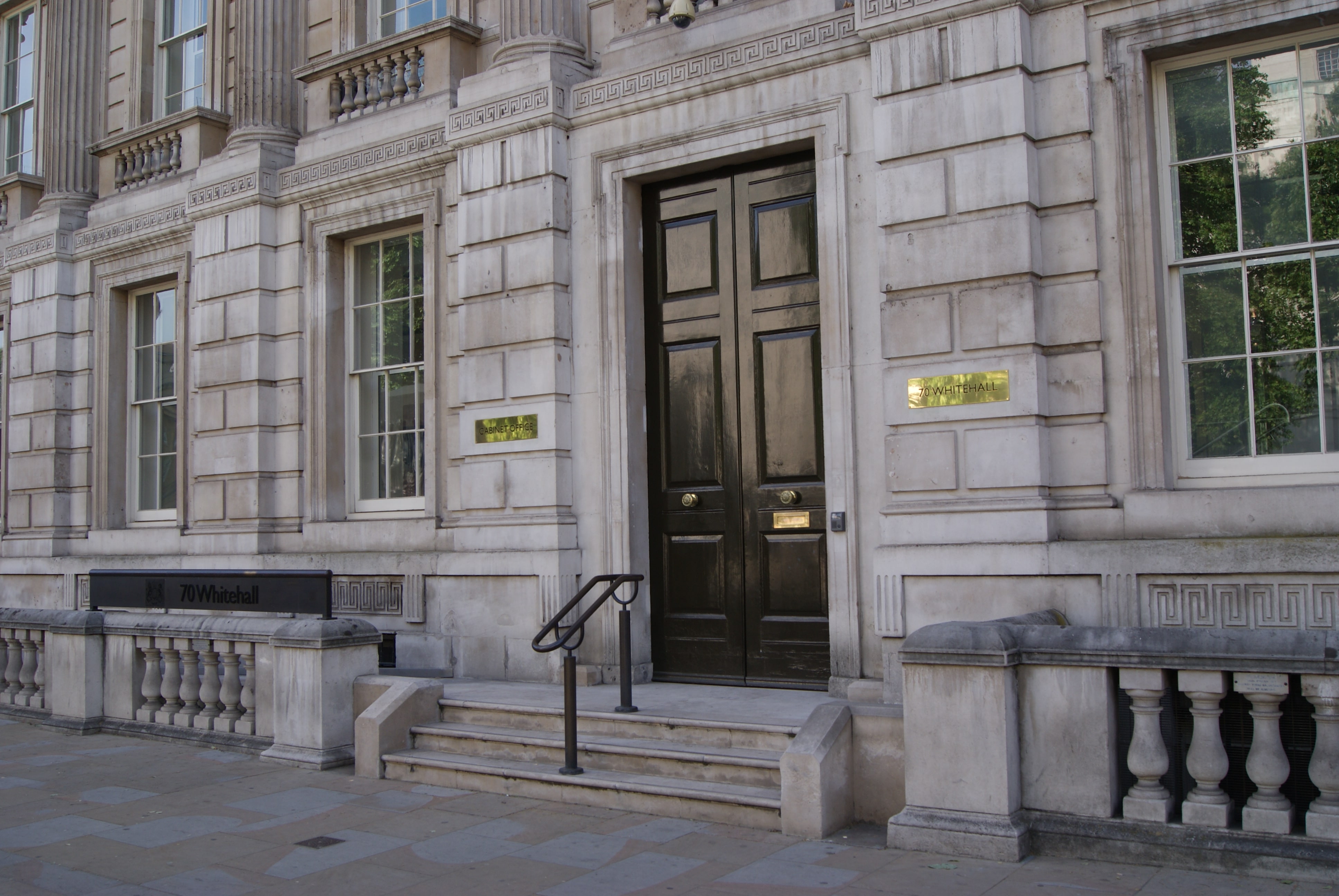 The UK Cabinet Office has published a series of Policy Papers dealing with aspects of the evolving referendum campaign and a fourth in the series is in preparation.

Sections 6 and 7 of the European Union Referendum Act 2015 provide that the Government must publish a report on the outcome of the renegotiation of the UK/EU relationship and other reports on the rights and obligations arising from UK membership of the EU and examples of countries that do not have membership of the EU but do have other arrangements with the EU.

The papers may be read or downloaded at www.gov.uk/government/publications

The Best of Both Worlds

The 43-page paper entitled: ‘The Best of Both Worlds’ contains a Foreword by Prime Minister Cameron, in which he states that: “We have secured a new settlement to give the United Kingdom special status in the European Union […] we will be permanently out of ever closer union, ensuring we can never be part of a European super-state.”

The text includes detail of the UK’s existing protections and opt-outs from the euro, from Schengen and, selectively, from EU Justice and Home Affairs arrangements, and claims that the new settlement builds on them with even stronger protections for the UK’s position in the future.

The paper details the elements of the Brussels settlement of 19 February under the four familiar headings and underlines the argument that it constitutes a legally-binding agreement. It places particular emphasis on the security aspect of EU membership and argues that EU membership, “like our membership of NATO and the UN, amplifies the UK’s power and influence on the world stage.”The Process for Withdrawing from the European Union

This paper sets out the process that would follow a vote to leave the European Union and the prospects for negotiations. It makes clear the British Government’s view that the result of the referendum will be final and that the Government would have a democratic duty to give effect to the electorate’s decision. It quotes the Prime Minister’s statement in the Commons that: “if the British people vote to leave there is only one way to bring that about, namely to trigger Article 50 of the Treaties.”

Detailing the complex elements of the Article 50 process – negotiation of exit itself, provision for future arrangements with the EU and trade deals with countries outside the EU, all on terms acceptable to the UK – the paper concludes that “a vote to leave the EU would be the start, not the end, of a process. It could lead to up to a decade or more of uncertainty.”

This 50-page text addresses the range of potential models for Britain’s relationship with the EU in the event of a vote to leave the Union.

It contains examples of countries that are not members of the EU but have specific arrangements with it – looking at Norway, Switzerland, Canada and Turkey – and examines a relationship based simply on World Trade Organisation membership.

The paper argues that the various models offer different balances of advantages, obligations and influence, involving trade-offs in each case. It states that: “it would take up to a decade or more to negotiate a new agreement with the EU and to replace our existing trade deals with other countries. Moreover, each of the alternative models would come with significant obligations and costs….” .

It is further pointed out that there would be a non-economic cost, in terms of the UK’s security and strength, highlighting the issues of the European Arrest Warrant and the Schengen Information System, which are of significant importance in combating international crime and terrorism. Negotiating replacement bilateral arrangements could prove difficult. “And we would no longer be able, as we are now, to use the EU as one of our major tools, like our membership of the UN or other international organisations, to project UK influence in the world or to use the EU’s economic weight to impose sanctions, such as those it has imposed on Russia or Iran.”

The government believes that the report highlights the central flaw in the leave campaign. It cannot agree on which model Britain should follow outside the EU or offer a guarantee on which would be the best model, were it to reach agreement. It insists that it is necessary to assess the benefits offered by any alternative model against what the UK’s membership of the Union gives the country now. The Government believes that “no existing model outside the EU comes close to providing the same balance of advantages and influence that we get from the UK’s current status inside the EU.”

The leading ‘Leave’ spokesman, Pensions Secretary, Iain Duncan Smith, responded to the Alternatives paper, saying: ‘This dodgy dossier won’t fool anyone, and is proof that Remain are in denial about the risks of remaining in a crisis-ridden EU.’ Mr Duncan Smith added: “The truth is we won’t copy any other country’s deal. We will have a settlement on our own terms – and one that will return control of our borders, and money to Britain. That’s the safer choice.”

The Pro-Brexit Justice Minister, Dominic Raab also hit back at the report, saying: “I think that there is far too much scaremongering, it’s like Halloween come early. “We have a scare story each week about the ghoulish prospects outside the European Union. I don’t believe in ghosts, and I’m not afraid of these ghoulish stories, or of life outside the EU.”

A commentary in The Spectator argues that: “It’s not so much the analysis itself that matters, but the effect of the report once published. It is designed to force the Leave side to spell out what model of Brexit it favours – and this will cause the campaign all manner of problems as its members do not agree on that model. But whether those campaigning for Brexit want to set up their own model, or copy another country’s relationship with the EU, they need to settle on one, and the confusion that producing such a model will cause is worth many, many dodgy pages to the Remain side.”