Forty-five years ago, in his Nobel Peace Prize Lecture in Oslo, Willy Brandt made a powerful statement. 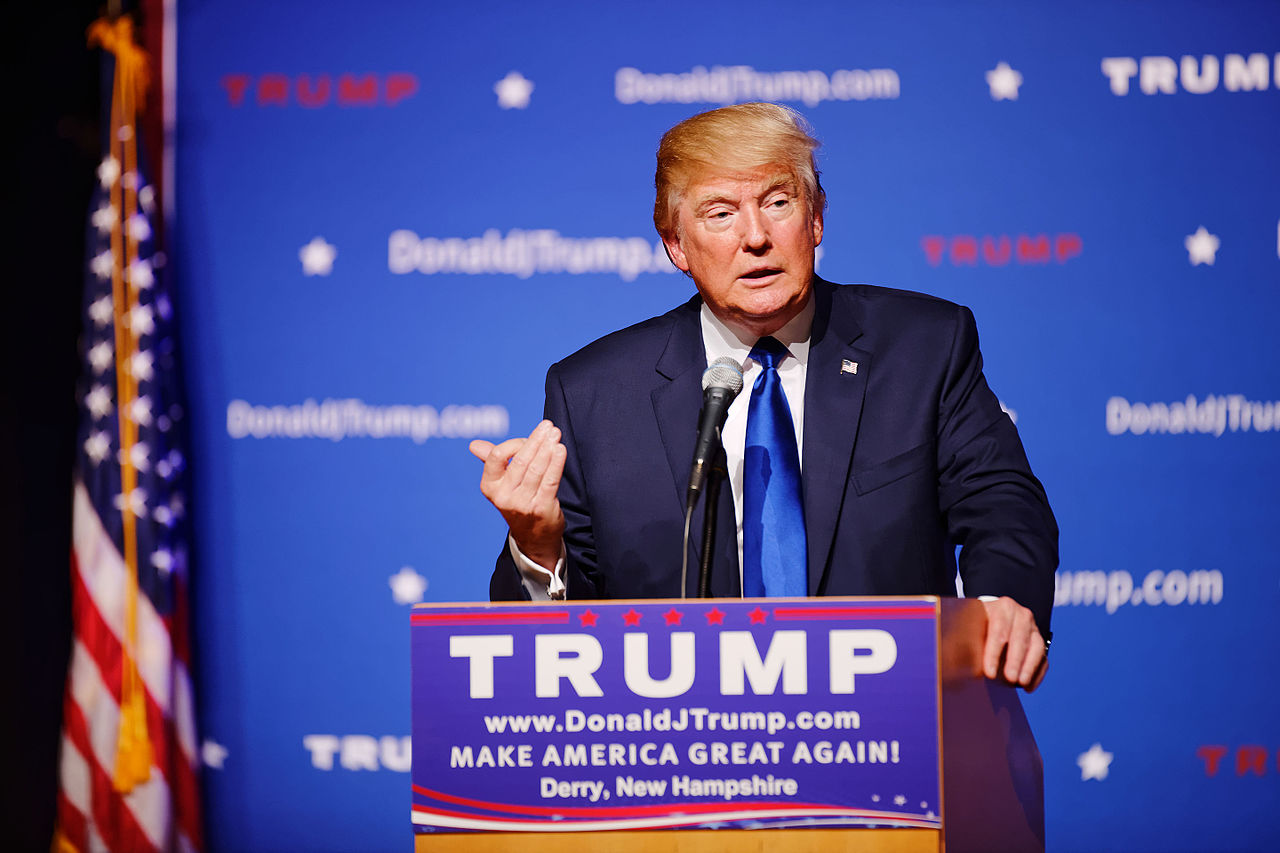 Forty-five years ago, in his Nobel Peace Prize Lecture in Oslo, Willy Brandt made a powerful statement:

“I say here what I say in Germany. A good German cannot be a nationalist. A good German knows that he cannot refuse a European calling. Through Europe, Germany returns to itself and to the constructive forces of its history. Our Europe, born of the experience of suffering and failure, is the imperative mission of reason.”

In 1995, this sentiment of overcoming the past through a European identity was echoed in an ailing Francois Mitterrand’s farewell address to the European Parliament in Strasbourg. Mr Mitterand implored the Parliament to overcome Europe’s past, while acknowledging the difficulties in doing so. “[I]f we fail to overcome our past” he warned, “let there be no mistake about what will follow: ladies and gentlemen, nationalism means war! War is not only our past, it could also be our future!”

Today, Italy faces serious uncertainty after Matteo Renzi’s ill-considered referendum, while Austria has just avoided electing the candidate of a party with disturbing similarities to the fascist movement of the 1930s to the office of President. Marine le Pen in France and Geert Wilders in the Netherlands lead parties that bring to mind 1930s rhetoric. And, in Germany, Alternative für Deutschland’s leaders speak in terms irreconcilable with the message of Willy Brandt.

Nationalism is increasingly on the rise, not only in Europe but also across the Atlantic, where Donald Trump’s ‘America First’ rhetoric produced electoral victory. It is important to reflect on the recrudescence of ideas that many thought were relegated to histories of World War II.

At a PES summit in Prague on 3 December, SDLP leader Colum Eastwood asserted, “modern nationalism believes in pooled sovereignty”. According to Mr Eastwood, this form of nationalism also believes in international institutions and co-operation between countries for the common good. For this reason, he remarked, the SDLP remain committed to the European Union as “at its best that is what [the European Union] continues to represent.”

The other side of the argument can be seen in Philip Stephens’ recent Financial Times comment, in which he offers an important insight into the new nationalism. Mr Stephens argues that “today’s nationalists have tapped into the economic, social and cultural grievances of working-class voters left behind by globalisation”, sweeping away much of Europe’s old political left. He described the remarkable progress of UKIP, which started by outflanking the Conservatives on the right and pressurising David Cameron to offer the referendum on EU membership. According to Mr Stephens the referendum was won by Brexiters only because “an anti-establishment, anti-immigrant nationalism drew in the support of a large number of Labour voters.”

Weeks before the Brexit vote in the UK, a wide-ranging essay on the future of Europe by the Robert Schuman Foundation argued that the electoral rise of populism and the national far right was a political fact too important to be ignored. The essay noted a similarity between these populist and extremist political forces, in that they all promulgate an anti-European discourse that dominates the political agenda and debate in many Member States.

Moreover, in a House of Lords debate on ‘shared values’ on 2 December, Lord William Wallace made the point that “[o]ne of the things that has led to a deterioration in our national debate has been the claim by some on the right that English values – or more precisely Anglo Saxon values – are different from and superior to the values of other nations.” Lord Wallace cited Daniel Hannan’s book How We Invented Freedom as an example, affirming that he would not share Mr Hannan’s view of continental countries as naturally authoritarian and his view that the French Revolution should be dismissed. Yet, anyone viewing the BBC ‘Question Time’ programme in recent weeks will be familiar with the intensity of this anti-foreigner attitude on the part of hard-line Brexit enthusiasts.

A further contributing factor to the deterioration of liberal values is what the former Archbishop of Canterbury, Rowan Williams has deemed “the current corrosive muddle about the nature of democracy”. Archbishop Williams lists the resurgence of a ‘plebiscite’ ideal of democracy and the fantasy of politics as the direct expression of unmediated demands, “with all the risks of majoritarian tyranny that go with it” as elements of this muddle. In his view, both the Brexit campaign and Mr Trump’s electoral rhetoric demonstrate an assumption held by many that democracy can be equated with ‘the will of the people’ and that political leadership consists of the skilful management of consumer demand.

Today’s nationalist phenomenon is fuelled by economic and social realities, unchallenged xenophobic attitudes, opportunistic policy stances by parties and movements characterised by simplistic evocations of leadership by ‘strongmen’. Yet, as Philip Stephens writes, isolationism is not the answer – but ‘globalism’ as we know it must also change:

“Globalisation cannot be wished away but nor can it continue to distribute all its gains to the richest. Closing borders will impoverish everyone but communities need help to cushion the social upheaval. Too many people have lost faith in the system. And something has gone seriously wrong when voters in the rich democracies consistently report that they expect their children will be worse off.  Populists feed on such pessimism.”

In terms of how attitudes should and could change, particularly attitudes towards co-operation for mutual advantage, Jean Monnet’s address to a conference on the Schuman Plan in 1950 could provide an answer:

“We are here to undertake a common task – not to negotiate for our own national advantage, but to seek it in the advantage of all.  Only if we eliminate from our debates any particularist feelings shall we reach a solution. In so far as we, gathered here, can change our methods, the attitude of all Europeans will likewise gradually change.”

The challenge – indeed the threat – from populists and new nationalists demands a response from what some call ‘the hard centre.’ As Professor Loukas Tsoukalis argued in his recent IIEA presentation “the legitimacy of European institutions and the European project in general depends on [the European institutions’] capacity to deliver.” The roadmap set out by the September Bratislava Summit of the EU27 contains an economic and social programme involving a commitment to reach decisions on strategies for the Single Market (Digital, Capital, Energy markets), the European Fund for Strategic Investment, trade policies and policies to combat youth unemployment.

Delivery on these commitments is necessary to counter populist and nationalistic arguments.