In this guest blog for the IIEA, Kirsty Hughes, Director of the Scottish Centre on European Relations, provides a perspective from Scotland on the UK’s withdrawal from the EU. 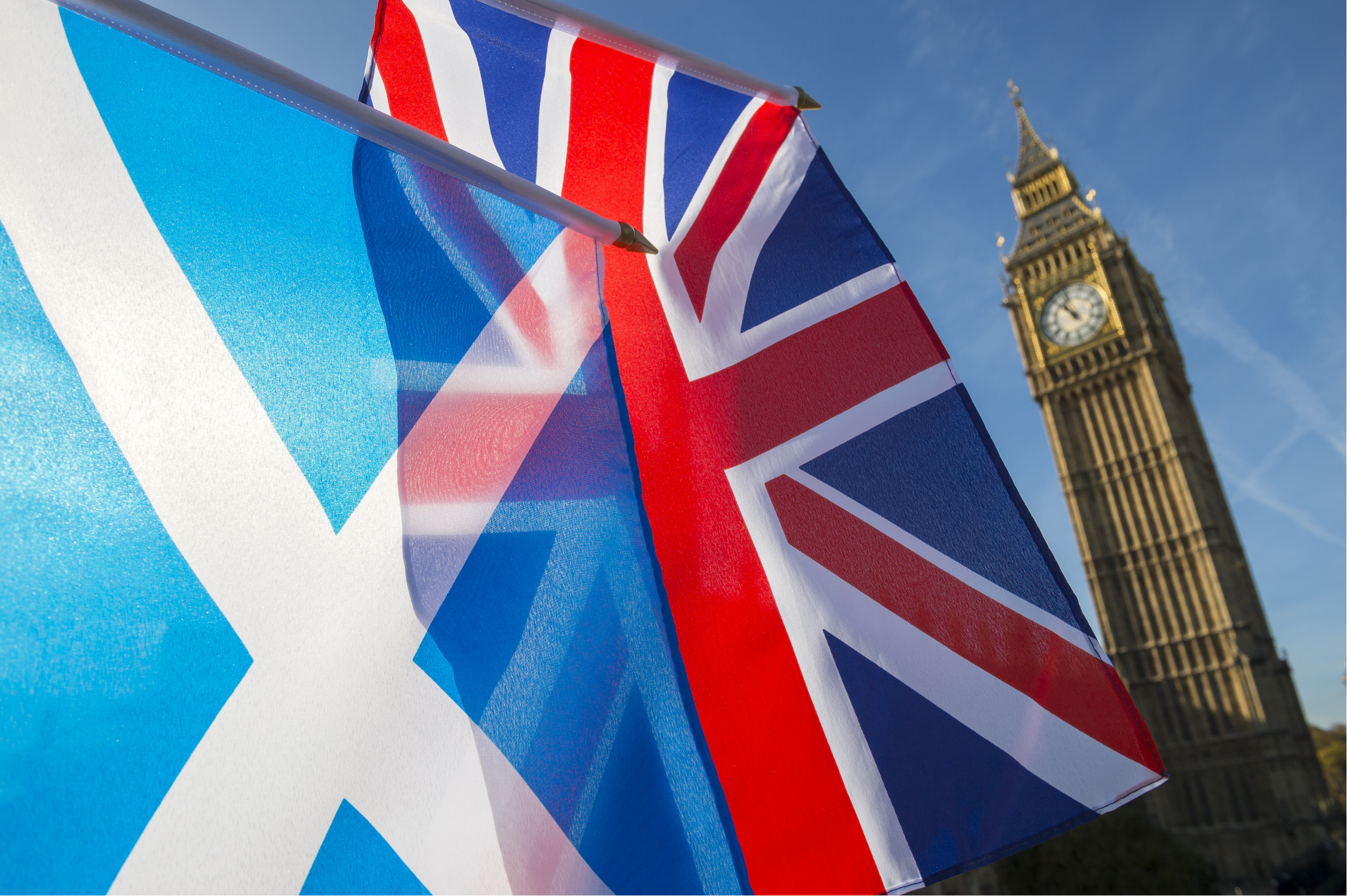 In this guest blog for the IIEA, Kirsty Hughes, Director of the Scottish Centre on European Relations, provides a perspective from Scotland on the UK’s withdrawal from the EU.

Scotland’s clear majority support for staying in the European Union at the time of the EU referendum is, if anything, getting stronger. Up to 68% of the Scottish public now support ‘Remain’ according to the most recent polls. In the Scottish Parliament, there is a majority too for ‘Remain’ – one that connects the pro-independence SNP and Greens to the unionist Liberal Democrats (and to some but not all Labour politicians in Scotland). In Westminster, the SNP is the third largest party, and therefore not uninfluential in any future Brexit votes and debates.

Yet there is, for now, more political debate in Scotland over the form of Brexit and its implications for the devolution settlement than over giving a strong political lead to halt Brexit. Certainly, the Scottish Government has made clear its preference is for the UK to stay in the EU, and its ultimate policy goal remains an independent Scotland inside the EU. But the Scottish government’s Brexit policies currently have two main tracks – in neither of these tracks does halting Brexit or pushing for another independence referendum particularly figure.

The first main track is to push for a ‘soft’ Brexit with the UK staying in the EU’s Customs Union and Single Market – and to work, cross-party, with other pro-‘soft’ Brexit MPs in Westminster on this. This was the focus of a major Scottish government paper, looking at the costs of Brexit under different types of Brexit outcome, which was published in mid-January. First Minister, Nicola Sturgeon, has also said that, once a Brexit deal is clear in the autumn of 2018, she will consider her position on a further independence referendum. But this is a wait-and-see strategy, which kicks the can of Scottish Independence down the road for now.

The second main Brexit track is to defend the devolution settlement and to argue against the UK government, through the EU Withdrawal Bill, taking EU laws in devolved areas (including agriculture, fisheries and environment) back to Westminster rather than returning them to Scotland. More arguments on this are expected as the Bill moves to the House of Lords. Without major amendment (promised but then not forthcoming at the Commons stage of the Bill), the Scottish parliament will not pass a so-called ‘legislative consent motion’ on the EU Withdrawal Bill. This would potentially create a serious constitutional and political crisis. In a further ratcheting up of the stand-off with Theresa May’s government, the Scottish government has said it will shortly bring its own EU continuity bill to the Scottish parliament. This would repatriate EU powers in devolved areas to Scotland.

What Lies Behind This?

There is a certain defeatism in these strategies – a belief that Brexit will probably not be stopped, and that the SNP, whether in Scotland or at Westminster, cannot in any case play a key role in stopping it. And the SNP does not appear to have a strategy (beyond ‘soft’ Brexit) of trying to influence Labour to shift its position on Brexit. But there is also a more pragmatic political calculation here, too.

Having lost seats and vote share in last year’s unexpected General Election, the SNP do not want to alienate any part of their base – either in terms of voting for the SNP, or in terms of support for independence (which is still stuck at around 44-45%). Between a quarter and a third of independence-supporters voted ‘Leave’ in the Brexit referendum. In the absence of a Brexit bounce, with little evidence of a swing to independence from Scottish ‘Remain’ voters, the SNP is keen to keep the so-called ‘Yes-Leavers’ on board – and arguing strongly against Brexit might not do that.

The SNP also wants to avoid setting precedents in its policy stances on Brexit that could come back to haunt it if and when there is a second independence referendum. So, despite calling it ‘almost irresistible’, Nicola Sturgeon has not backed the Liberal Democrats’ call for a further referendum on the Brexit deal (which might imply that a second, successful independence referendum would then need a further referendum on the independence deal). Nor does the SNP want to be seen to be telling English (and Welsh) voters how to vote.

This rather passive, wait-and-see strategy is leading to something of a vacuum in the Brexit debate in Scotland. It is also adding to the lack of leadership across most UK political parties on giving any real voice to the small majority that polls suggest now do back ‘Remain’ since last summer (with one recent poll putting ‘Remain’ at 55%). Meanwhile, Labour’s Jeremy Corbyn is more focused on the possibility of an early General Election than on clarifying the party’s ambiguous Brexit strategy – which looks little different to that of the Conservatives.

Unless polls shift some more on independence, Nicola Sturgeon looks unlikely to call for a rapid second independence referendum in the face of a ‘hard’ Brexit deal in the autumn (not least after her aborted referendum call in March 2017). And the SNP is, in any case, rather quiet on independence at the moment too. A promised ‘growth commission’ report on the economic case for independence has had its publication date pushed back again and again (it now seems that it may arrive in March). Polls might shift on their own as EU-UK trade talks start in April, and Brexit rows and concerns grow. But they may well not.

UK and Scottish politics are at a curious point. They combine rather passive watching and waiting with a hope that polls may shift (whether on Brexit or on independence). If public opinion changes, the politicians may follow, whether on a second EU referendum or a second independence referendum. But a strong political lead against Brexit – aiming to shift rather than follow public debate and public opinion – is notable by its absence.