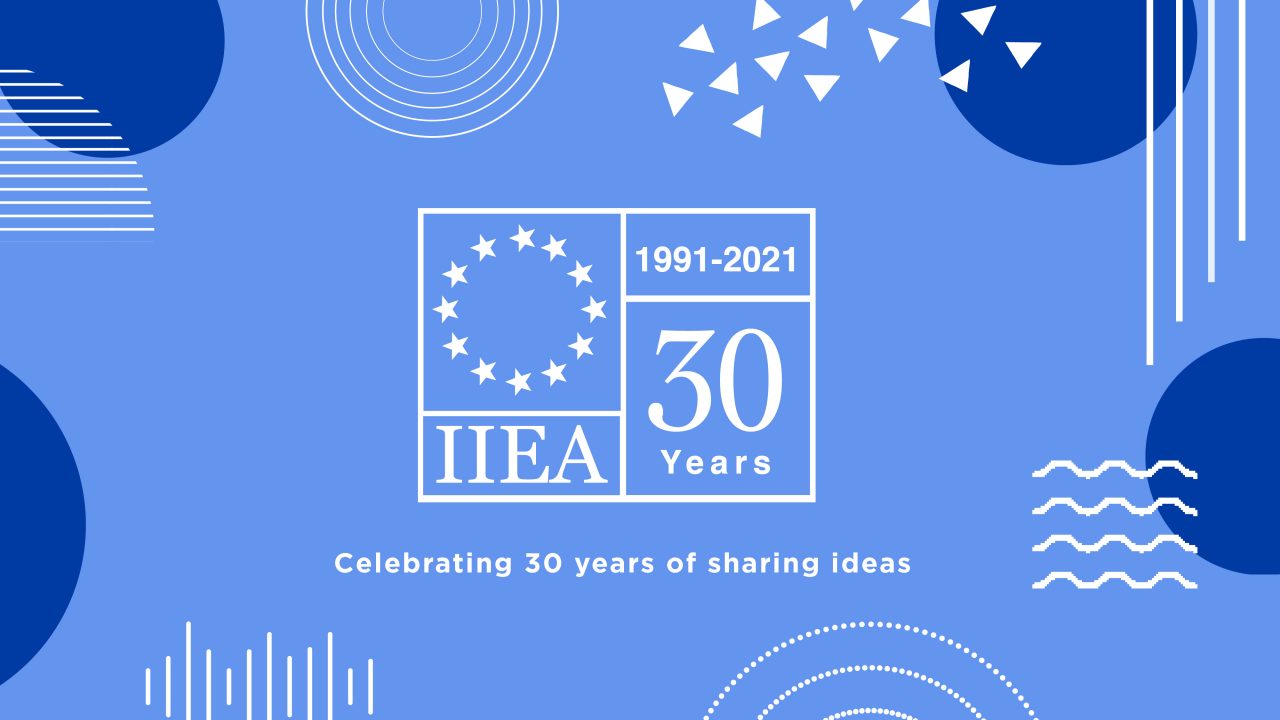 This year the IIEA will celebrate 30 years since the Institute of International and European Affairs was founded in 1991. Since then, the IIEA has played a key role informing public discourse on European affairs in Ireland, through numerous referenda campaigns, the financial and economic crisis, and more recently, the UK’s withdrawal from the EU. Today, our mission to share ideas and shape policy, remains as relevant as it was 30 years ago. In the age of misinformation clarity is sorely need in public debates, as are independent platforms for public debate, analysis and reflection. 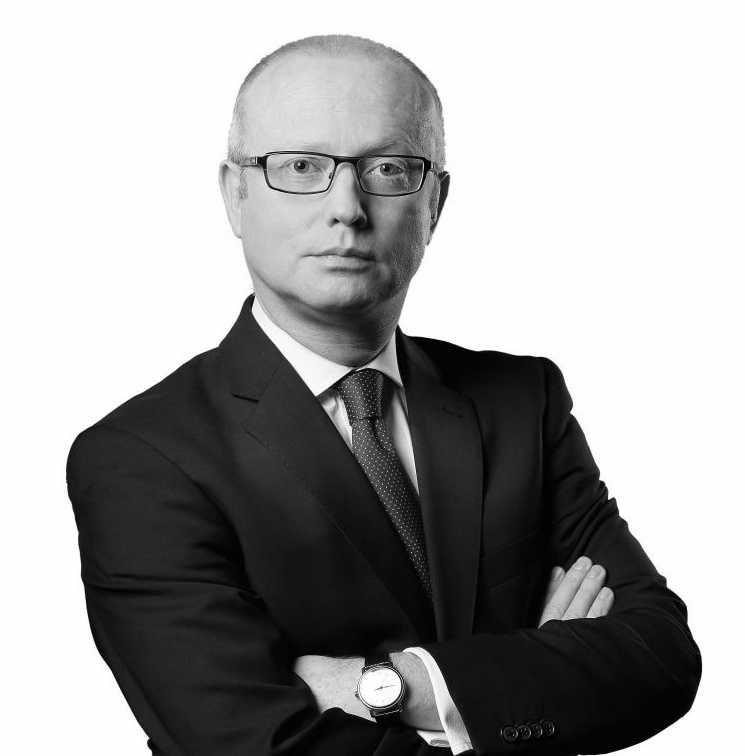 IIEA Chief Economist Dan O’Brien to take on additional responsibilities at the IIEA.

The IIEA’s Global Europe project is a three-year integrated programme of research, events, and public engagement supported by the Department of Foreign Affairs. 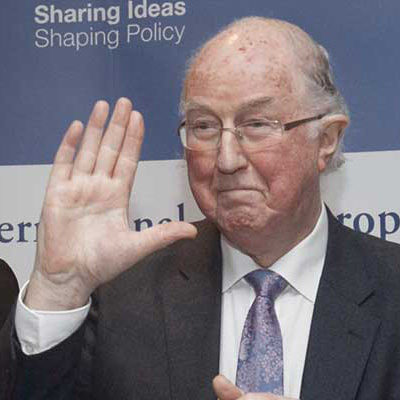 Tony Brown recalls the founding of the IIEA and Brendan Halligan's vision for a European affairs think tank. 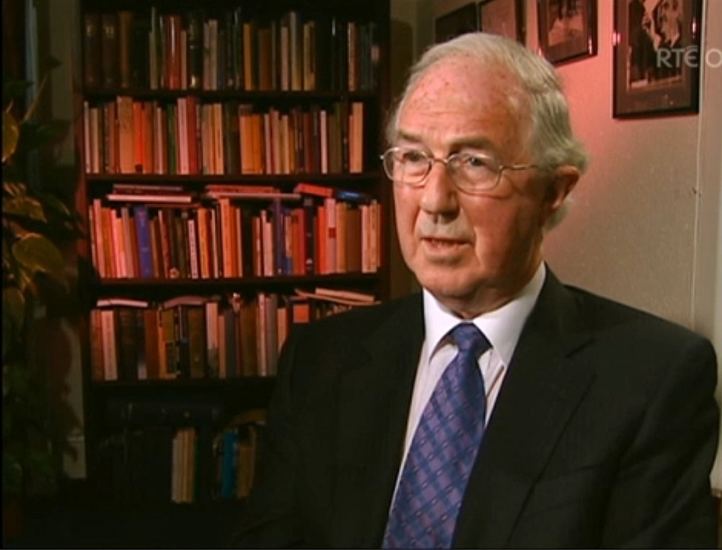 A unique and irreplaceable Irishman and European. 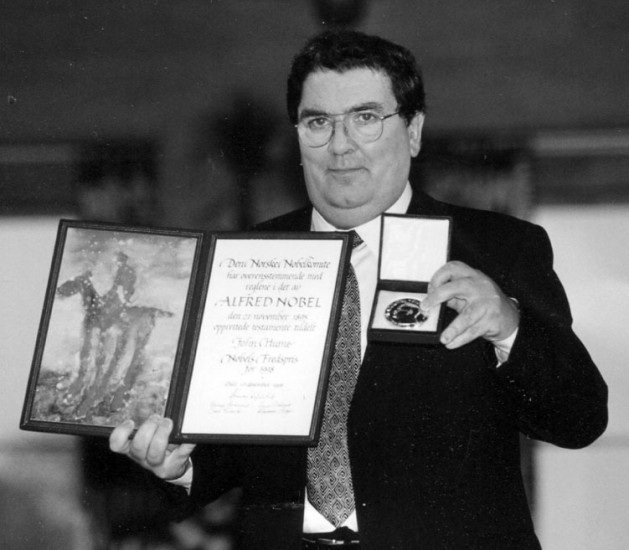 A central element of John Hume’s philosophy, and a key part of his powerful message, was a deep belief in Europe.  Through the 1980s and 1990s, as International Secretary of the Labour Party, I attended SDLP Annual Conferences and variety of gatherings of European socialist parties at which John spoke repeatedly and eloquently of the relevance of the European project for the Irish peace project.

In the European Parliament in September 1994, John Hume, acknowledged the support he had received from parliamentary colleagues in his campaign of dialogue and persuasion:

“Throughout this I have been very much inspired by my experience of Europe.  Because what we have here, with the Council present and the Commission present in this Parliament, is the greatest achievement of conflict resolution in the history of the world.  When we look back fifty years and see 35 million people dead across this Continent for a second time in this century, we must ask who could have stood up and forecast that we would all be here today – the Council, the Governments, the Commission and representatives of the people at war….we have here in this house the message of peace for everywhere.

Let us now apply to our small island the same principles and let us do what Europe did, build institutions which respect our diversity but which allow us to work our common ground together which is economics; as I often say, let us spill our sweat not our blood and in so doing begin the evolutionary healing process of breaking down barriers of prejudice, distrust and hatred that have divided our people for centuries…”

In these words, in particular in his references to the development of institutions, John Hume reflected the views of the father of the European project, Jean Monnet, who had argued that “Men are essential to change but institutions are vital to see it through.  It is institutions which govern relationships between men; they are the true cornerstones of civilization.”

Ten years later, in 2004, John Hume said farewell to the European Parliament, after a quarter of a century of membership and conscious of his failing health.  He spoke of his personal debt to the Parliament:

“I also owe a lot to this parliament and to Strasbourg in terms of my own thinking. I always tell the story of the first time I came here in 1979. I went for a walk across the bridge from Strasbourg in France to Kehl in Germany and I stopped and meditated. I thought then that if I had stood there thirty years ago at the end of the Second World War…and had said to myself ‘don’t worry, it’s all over, they will all be united very soon’, I would have been sent to a psychiatrist.” 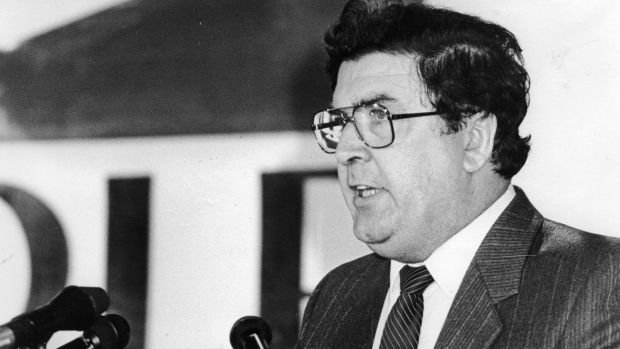 “John Hume’s was the voice that key American politicians listened to over three decades when The Troubles in Ireland were at their most extreme. Working in the US during these years, and later again as Ambassador in Washington, I was deeply grateful that John Hume saw the importance of America for achieving a just and lasting peace in Ireland.

His consistent message of non-violence and political inclusivity made a real difference. He connected powerful politicians with the realities of Ireland and played a huge part in dissuading those Irish Americans who were inclined, at that time, to support the IRA. His was the authentic voice of constitutional nationalism, the gold standard, around which America rallied.

I vividly remember being with him in the White House in 1993 when the Hume/Adams talks were being subjected to massive criticism by some in Ireland. The pressure on him was enormous. The strain was evident. But then, as always, John was a man of vision and courage. It was that vision and that courage that opened up the path to the peace that we enjoy in Ireland today.

Maurice Fitzpatrick’s wonderful documentary, “John Hume in America – In The Name of Peace”, shows how John Hume brought America into the Irish peace process. It would not have happened without his extraordinary work and personal sacrifice. For me, and for many, he was indeed Ireland’s greatest.”