Commission President-elect, Ursula von der Leyen, has argued that the question of climate action is a moral, human and political obligation. She has made climate action a core element of her ‘Agenda for Europe’. 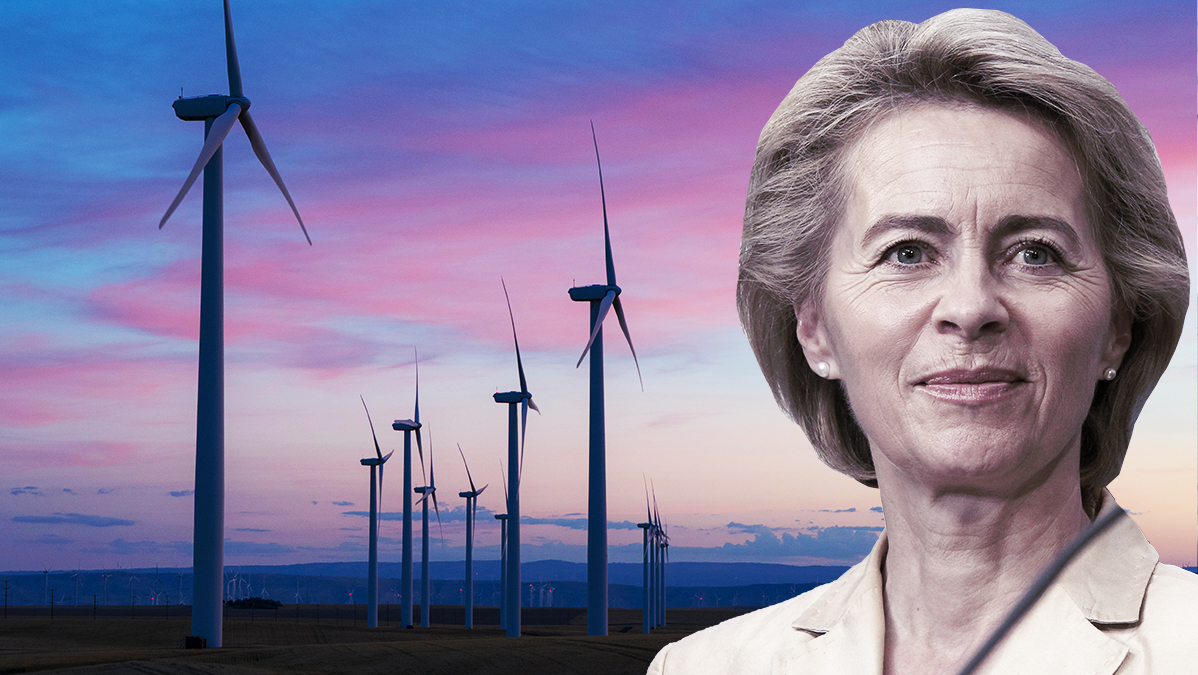 World leaders met in New York on 23 September 2019 for the UN Climate Action Summit, where they discussed plans to enhance nationally determined contributions to the reduction of greenhouse gas emissions and clarify the pathway to net zero emissions by 2050. The UN Secretary General, António Guterres, acknowledged the scale of the challenge posed by climate change, stating that, “the climate emergency is a race we are losing, but it is a race we can win”. Mr Guterres stressed the need for climate action rather than continued discussion on climate matters, and told the delegation of world leaders that he remains optimistic, in particular in light of recent displays of climate activism by young people, who have been engaging in weekly ‘climate strikes’ in order to draw attention to the scale of the ecological challenge we face.

The Climate Action Summit presented leaders with an opportunity to showcase their ongoing efforts to implement the Paris Climate Agreement. The European Union was represented by President of the European Council, Donald Tusk, who highlighted that the EU is expected to surpass its emission reduction target for 2030 and is willing to assume the mantle of global climate leadership. President Tusk’s comments reflect the vision outlined by Commission President-elect, Ursula von der Leyen in her ‘Agenda for Europe’, who has argued that the question of climate action is a moral, human, and political obligation and this generation’s defining task.

The next College of Commissioners will, for the first time, include an Executive Vice-President for the European Green Deal. The establishment of this post sets high expectations for, and gives unprecedented prominence to, climate action in the new Commission. Frans Timmermans has been designated to lead this portfolio and will face a hearing by the Committee on Environment, Public Health and Food Safety (ENVI) of the European Parliament on Tuesday, 8 October 2019. Parliament will vote on the entire Commission on Wednesday, 23 October 2019.

Ms von der Leyen has stated that the European Green Deal should become Europe’s hallmark and that climate neutrality should be at its core. The terms climate neutrality and net zero emissions are interchangeable and both refer to an ecological balance between activities that emit fossil fuels and processes that eliminate the impact of such emissions. A climate-neutral Europe by 2050 will mean greenhouse gas emission reductions of between 80% and 100% compared to 1990 levels, a fully decarbonised energy supply, considerable improvements in energy efficiency, reliance on carbon capture and storage technologies, and major reforms in agriculture and forestry, among other developments.

The framework for Ms von der Leyen’s European Green Deal will presumably be informed by the EU’s existing Strategic Long-Term Vision for Climate Action, published in 2018. This strategic agenda recognises that all pathways to carbon neutrality require deep societal and economic transformations that will touch every sector of the economy but contends that a zero-emission Europe is feasible and can be accelerated by advances in digitalisation, information and communications, artificial intelligence, and biotechnology.

The Commission President-elect has challenged Mr Timmermans to submit a plan for a European Green Deal and a pursuant European Climate Law to enshrine this climate-neutrality target into legislation, within 100 days of taking office.

The European Council Summit in June 2019 failed to produce unanimous support for climate-neutrality by 2050. At present, three Member States oppose the 2018 agenda – Czech Republic, Hungary and Poland, all three of which are members of the Visegrád Group.[1] These countries oppose the European Commission’s 2018 strategic vision due to a perceived lack of thorough analysis of the financial costs of such changes. Czech dissent is also rooted in opposition to the EU taking major climate action decisions that are out of step with commitments from major international emitters such as China. There will be an opportunity to return to the issue at the European Council Summit in October 2019, but the meeting will likely be dominated by the issue of Brexit and may preclude further negotiations on an updated strategy for climate neutrality by 2050. Finding consensus on Europe’s role as a global leader in climate action will be an immediate task for the von der Leyen Commission.

Addressing the financial and economic concerns of a climate neutral Europe will also be important for the incoming Presidents of the European Commission and European Council. Recent developments in Multinannual Financial Framework (MFF) negotiations, European Central Bank (ECB) policy, and European Investment Bank trends have been positive in this regard.

EU leaders aim to conclude the negotiations on the MFF for 2021-2027 by the end of 2019. The European Commission has proposed an increase in expenditure for programmes contributing to EU climate objectives. It has suggested that 25% of the MFF be earmarked for such purposes. If the MFF package is accepted, this would reflect a €320 billion increase for programmes contributing to climate targets compared to the MFF for 2014-2020.

The incoming President of the ECB, Christine Lagarde, told MEPs that she believes the ECB should devote significant resources and effort to face the challenge of climate change. Ms Lagarde also stated that the ECB should move away from investments that contribute to global warming by preferring green bonds instead. The term ‘green bond’ refers to debt securities whose proceeds are used to finance investment projects with an environmental benefit.

Similarly, the EIB has recently made investments to climate change mitigation and adaptation a priority. In 2018, the EIB exceeded its climate action target and provided €16.2 billion to support low carbon growth, 30% of its financing, and expects to continue the mobilisation of finance for programmes in line with the transition to carbon neutrality. The availability of finance for green investments, an EU budget which incentivises climate action, and reform in the ECB toward increased preference for green bonds will be central to the Green Deal for Europe.

The incoming Commission faces serious challenges in implementing its climate agenda to make Europe the world’s first climate-neutral continent. For example, the production of natural gas in Europe, the question of a carbon border tax, and ensuring that a transition to a climate neutral Europe is socially just, are all difficult matters for the incoming Commission to resolve.

Despite the potential barriers to the enactment of a European Green Deal, the incoming Commission will be engaging with a European public that is eager to tackle climate change. The surge of support for Green parties in many Member States at the 2019 Parliamentary elections reflects the increased salience of climate action as a policy concern. Climate change was the most important issue for 37% of voters, and in eight Member States it was the most pressing concern.

[1] Estonia were previously opposed to the ambition of climate neutrality by 2050, but on Friday, 4 October 2019    it joined the group of 24 member states in favour of the agenda.