In her address, Dr Ferrara discussed the history and the rise to the power of the Five Star Movement, a new grouping which became the largest political party in Italy in the March 2018 elections.

This address is the fourth in a series of talks on Populism and the Challenges to the Liberal Order, which is co-hosted by Trinity College Dublin and the IIEA.

In her address, Dr Ferrara discussed the history and the rise to power of the Five Star Movement, a new grouping which became the largest political party in Italy in the March 2018 elections. She argued that the Five Star Movement is a political association without ideologies, but with ideas, principles and values that wants to put the needs and rights of citizens at the heart of political decision-making. Lastly, she reflected on the role that citizens should play in governance and how her party is committed to facilitating this.

Laura Ferrara is a Member of the European Parliament with the Movimento 5 Stelle, which describes itself as an Italian political movement that promotes the direct participation of citizens in the management of public affairs. Following her election to the European Parliament in 2014, she was appointed Vice-Chair of the Committee on Legal Affairs (JURI) and she is also a member of the Committee on Civil Liberties, Justice and Home Affairs (LIBE). She previously worked as a lawyer and she received her PhD in Theory and History of Human Rights at the University of Florence. Prior to this, she received her MA in Law from the University of Bologna and her BA in Law from the University of Calabria. 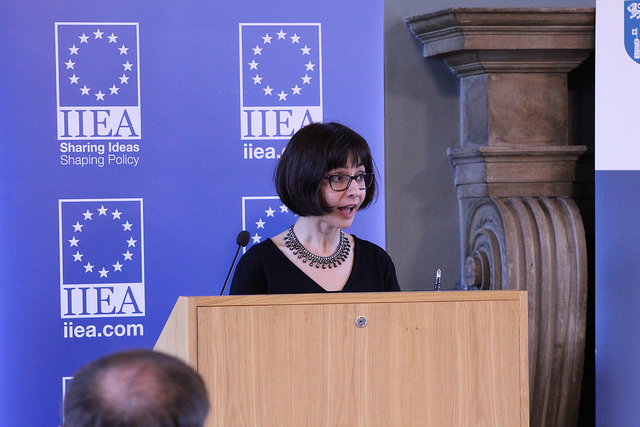 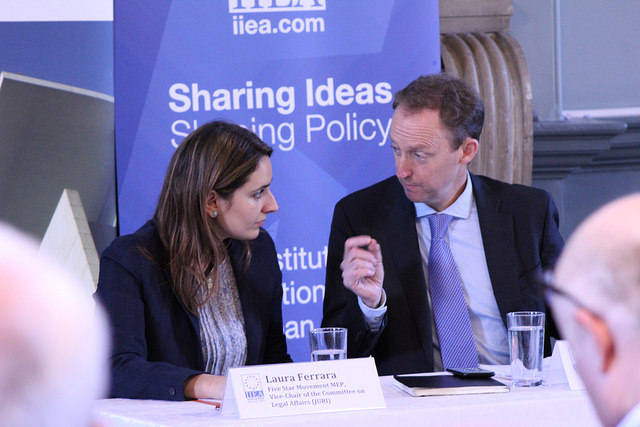 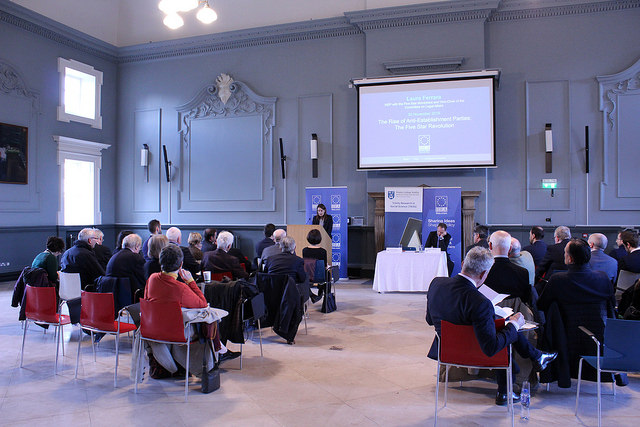 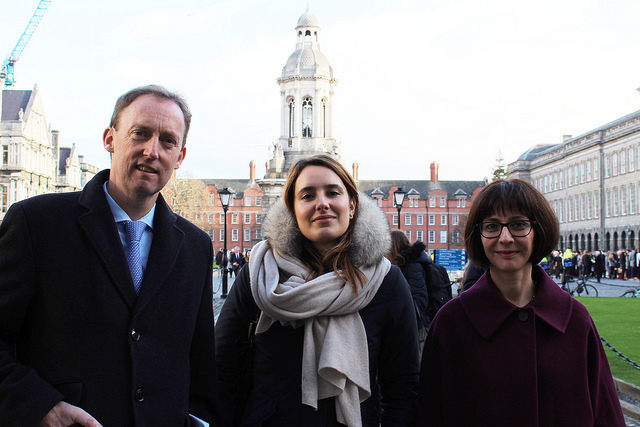