Geopolitics is the umbrella under which the IIEA analyses developments in foreign policy, including the EU’s external relations and policy developments. The Geopolitics programme also covers global power dynamics vis-à-vis the United States, Russia and China. 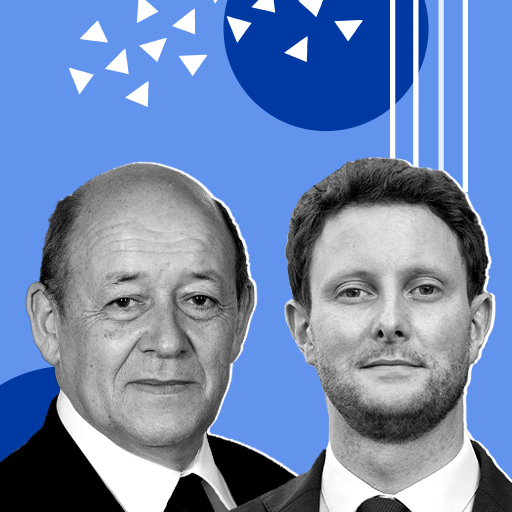 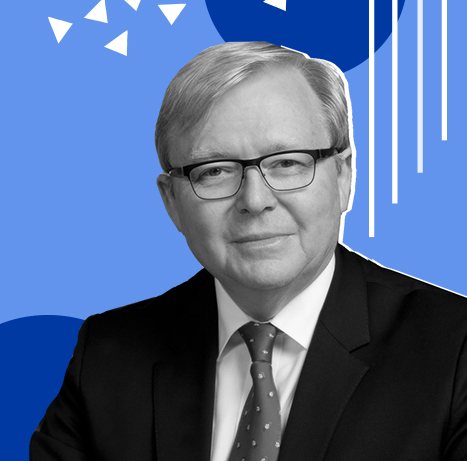 A fireside chat with Asia Society President and CEO Kevin Rudd and Former Irish Ambassador to China Declan Kelleher on the rise of China as a geopolitical power.
1min 0 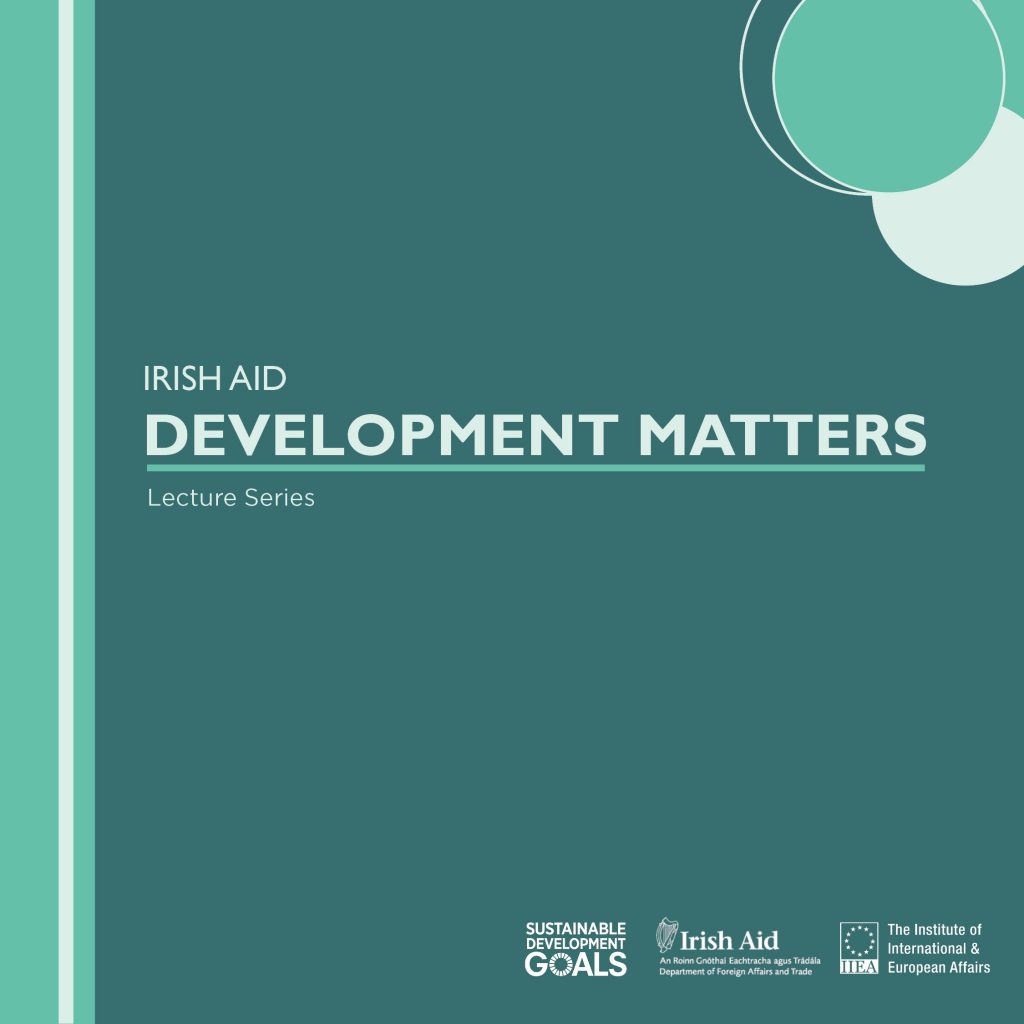 Following the recent webinar address of Colm Brophy TD, Minister of State for Overseas Development and Diaspora, this blog considers the priorities he set out for Ireland’s international development agenda.
9min 0 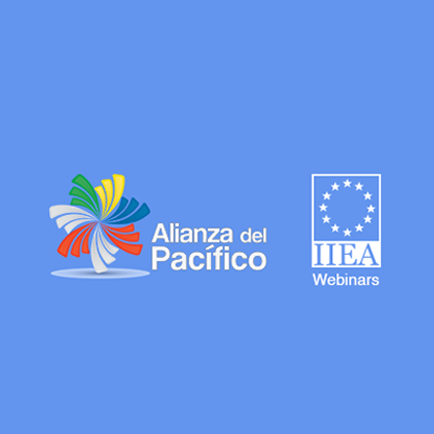 A panel discussion with high-level speakers from the European External Action Service and from the member countries of the Pacific Alliance: Colombia, Mexico, Peru and Chile.
2min 0 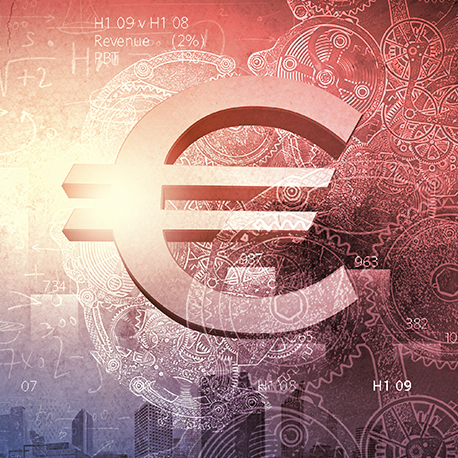 The Transatlantic Economy: An Economic Outlook for 2021

As the Biden Administration settles in, the IIEA is delighted to welcome to Daniel S. Hamilton and Joseph Quinlan to share analysis from their annual Transatlantic Economy survey, commissioned by AmCham EU.
2min 0 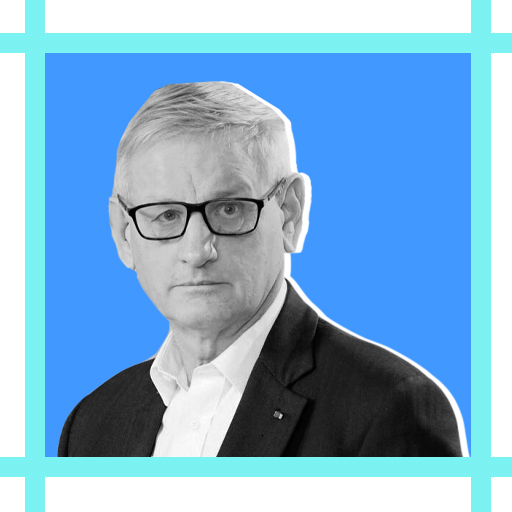 Carl Bildt argues that Europe is falling rapidly behind the US and China in the digital transition and faces a choice between digital sovereignty or a deeper transatlantic partnership.
2min 0 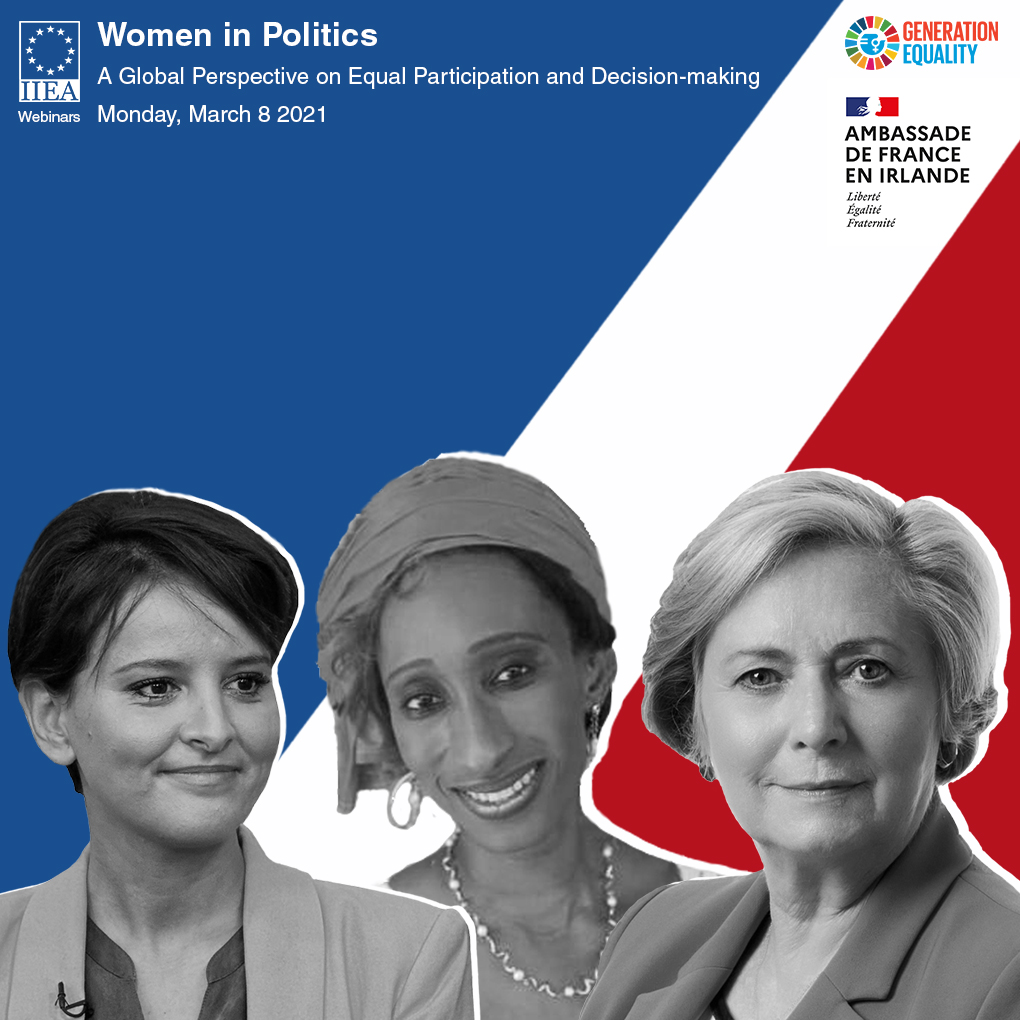 Women in Politics: A Global Perspective on Equal Participation and Decision-Making

This joint event organised by the IIEA and the French Embassy in Ireland focuses on the theme of women in politics, taking a global perspective on equal representation
2min 0 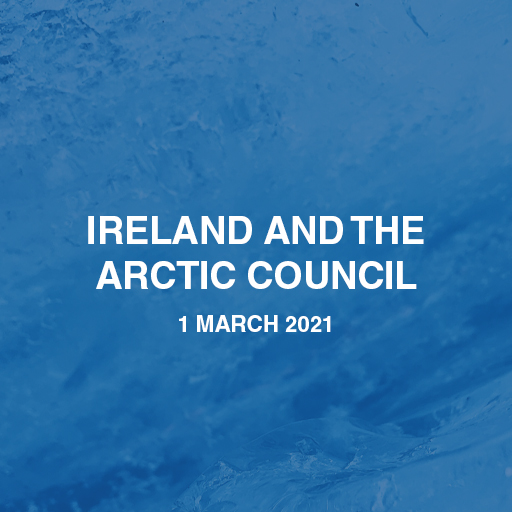 Ireland and the Arctic Council

The Department of Foreign Affairs and the IIEA jointly host this public webinar on “Ireland and the Arctic Council”  to discuss some of the issues and opportunities arising from Ireland’s application for observer status to the Council.
3min 0
15th February 2021

In this paper for the IIEA, Patrick Keatinge, Co-Chair of the IIEA’s Security and Defence Group and Professor Emeritus at Trinity College Dublin, reviews the response of European states to the dangers of political conflict in an unstable international environment at the beginning of 2021.
0
18th June 2020

The multilateral order as we have known it since the Second World War was already showing strains before the world was afflicted with the coronavirus pandemic. The unprecedented measures taken across the world to deal with the immediate crisis have only highlighted the need for a more thoroughgoing examination of this order. In this IIEA Expert Voices publication, ten foreign policy experts share short perspectives on the question of how COVID-19 pandemic will impact different aspects of the rules-based multilateral order.
0
28th April 2020

Military Cooperation in a time of COVID-19

The first part of the paper is an analysis of the patterns of military cooperation in Europe, reflecting variations in the security and defence policies of European states. It examines the different composition and roles of the European Union and NATO, as well as the more recent European Intervention Initiative. European governments at present show little appetite to bear the material or political costs of creating a single “European Army”. The second part of the paper examines the initial impact of the coronavirus pandemic on this policy area, and argues that future patterns of cooperation will depend on how the pandemic affects the evolution of immediate threats in the European region, changes in military technology, and geopolitical rivalry in the multipolar world order.
0
3rd March 2020

The Rules-Based Multilateral Order: A Rethink is Needed

The rules-based multilateral order with which we are familiar is essentially a Western one, which has been added to and amended since the end of World War II. The last 75 years, technological development, especially in transport and telecommunications, has made the world an ever more single space. As well, the dynamics of world organisation have changed with the emergence of more than one hundred new states, the inexorable rise of China and the increasing impact of civil society and of corporations on world affairs. New challenges, climatic, social and technological, have arisen. The established system needs to be rethought. The author, Pádraig Murphy, is the Chair of the IIEA Foreign Policy Group and a member of the IIEA Germany Group. During a distinguished career in the Irish Department of Foreign Affairs and Trade, Pádraig Murphy served as Ambassador in Germany, the USSR, Japan and Spain among other countries, and also served as Political Director of the Department.
0
5th April 2019

In this paper for the IIEA, Frank Barry discusses five major developments in the external FDI landscape with a focus on their implications for the Irish economy.
0
View All
Past EventsGeopolitics Past EventsSecurity & Defence Past Events
9th February 2021

Nathalie Loiseau, MEP, delivers an address on the new security and defence arrangements under a new US administration and post-Brexit.
0
Geopolitics Past EventsPast EventsEU Affairs Past Events
9th February 2021

The Executive Director of the EMA, Emer Cooke, delivers an address on the regulatory role of the EMA in the global response to COVID-19.
0
Past EventsGeopolitics Past Events
13th January 2021

Congressman Boyle offers his perspective on the future prospects for transatlantic relations under a Biden Administration, reflecting on US-Ireland relations and the key priorities for the new Administration post-Brexit.
0
Past EventsGeopolitics Past EventsSecurity & Justice Past EventsClimate & Development Past Events
13th January 2021

Stabilising the Democratic Republic of the Congo

Special Representative Zerrougui discusses the current situation in the Democratic Republic of the Congo, the work of the UN in the country, and long-term prospects for peace and stability.
0
Past EventsGeopolitics Past Events
13th January 2021

U.S.-China relations in the wake of the 2020 elections

A webinar with David Dollar on the prospects for U.S.-China relations in the wake of the 2020 elections.
0
View All