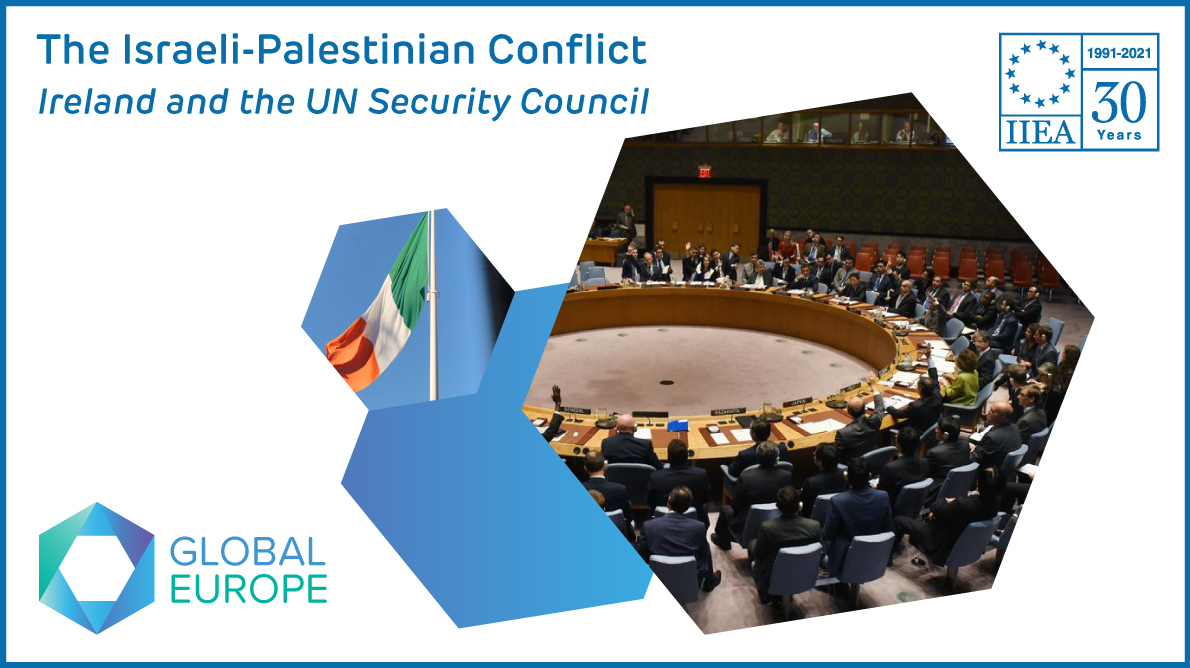 Moreover, US opposition to a UN Security Council resolution calling for a halt to the violence – which is supported by the other 14 members of the Council – seriously undermines the narrative that multilateralism and human rights are once again at the forefront of US foreign policy.

UN human rights experts, including Fionnuala Ní Aoláin, Special Rapporteur for Counter Terrorism and Human Rights, have called on the international community to demand an immediate end to the violence in Gaza and Israel, and to act decisively to address the underlying source of the conflict: the denial of collective and individual rights of the Palestinian people.

Despite having convened four emergency meetings on the situation in Israel-Palestine to date, the Security Council has yet to condemn the ongoing violence in Gaza and the Occupied Palestinian Territory (OPT). 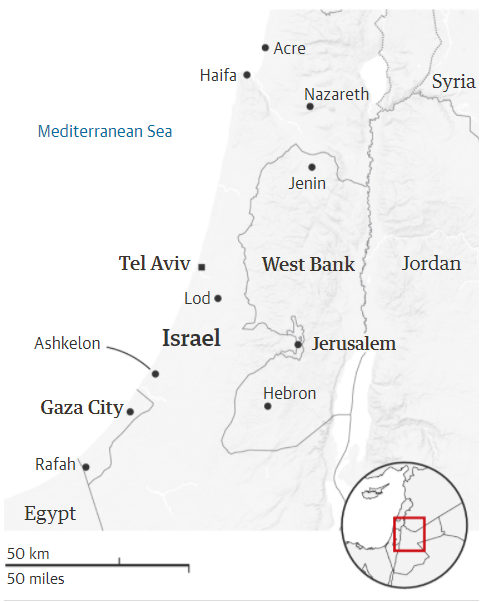 Ireland – an honest broker at the UNSC

Given the existing dynamics of the Security Council, there should not be undue expectations about Ireland’s ability as a smaller member of the Council to effectively influence big, veto-wielding powers like the US. However, Ireland should focus on a number of key issues to ensure that the rights of the Palestinian people are prioritised at the UN’s top table.

First, in light of the recent statement from ICC Prosecutor Fatou Bensouda that individuals involved in the bloodshed may be investigated for committing war crimes, Ireland should continue to use its voice on the Security Council to shine a spotlight on violations of human rights and humanitarian law. In his speech to the Security Council on 16 May 2021, Minister Coveney emphasised that “accountability must be ensured for the actions of the Israeli security forces”. Ireland should insist that accountability remains at the heart of the Security Council’s agenda and that the International Criminal Court has full and unhindered access to investigate potential war crimes in Gaza and the Occupied Palestinian Territory.

Second, Ireland should prioritise humanitarian access into Gaza in line with Israel’s duties as the occupying power and relevant UNSC resolutions. Given that 80% of the population relies on humanitarian assistance for their survival and indications from the UN that 58,000 Palestinians have been displaced and 2,500 have lost their homes, Ireland can continue to call for unimpeded access for all humanitarian actors in order that vital food, fuel, and medical supplies are delivered to Palestinians in Gaza.

Third, Ireland should call for an immediate ceasefire. Against the backdrop of continued Security Council silence, H.E. Geraldine Byrne Nason, Irish Permanent Representative to the UN, stated that “it is high time the council steps up, breaks its silence and speaks out.” Furthermore, Minister Coveney claimed that Ireland would “speak much more publicly than others feel they can in relation to continuing to shine a spotlight on this, to make it very uncomfortable for decision makers who are currently resisting ceasefire”. Ireland should use its diplomatic leverage with the US to maintain pressure on the Biden administration to drop its opposition to the adoption of a UN Security Council statement calling for a ceasefire.

At present, there is no indication of an imminent cessation of hostilities. UN Secretary General Antonio Guterres has warned that further fighting has “the potential to unleash an uncontainable security and humanitarian crisis” not only in the OPT and Israel, but in the region as a whole.

Despite expressing support for a ceasefire in a phone call with Israeli Prime Minister Benjamin Netanyahu and saying that he expected a significant de-escalation on “the path to a ceasefire”, the US President has stopped short of calling for an immediate halt to the violence. Moreover, Netanyahu has indicated that he is “determined” to continue bombarding Gaza until Israel’s “aim is met”.

Furthermore, the EU continues to be divided over the Israel-Palestine question. Hungary, for example, which is a close ally of Israel, blocked the EU from speaking at the UN Security Council on 16 May 2021, and again blocked an EU declaration at a meeting of foreign ministers on 18 May 2021, despite calls from 26 foreign ministers for an immediate ceasefire.

Nonetheless, Ireland should seek to use its membership of the EU and of the UN Security Council to call for an immediate end to the violence, to ensure accountability, to prioritise unimpeded humanitarian access and to work towards addressing the underlying source of the conflict: the denial of the collective and individual rights of the Palestinian people.

Forging a path to peace in Tigray: Ireland and the UN Security Council