Our role is to identify key European and international trends and priorities, which will inform the work of Ireland’s business leaders and decision makers.

The IIEA’s unique convening power places the Institute at the centre of thought leadership in Ireland. The Institute brings together an extensive network of key players to share knowledge and insight from varied points of view.

Institute members support and contribute to the work of the Institute. By supporting the IIEA’s work to share ideas and shape policy, Institute members acknowledge the importance and relevance of our work, both for business and for the public interest. As part of a broader European and international network, the IIEA plays a central role defining Ireland’s position in Europe and the world.

The Institute’s working groups and research programme ensures that key international political developments and policy discussions are on the agenda in Ireland. Our Speaker Series brings high profile speakers from around the world to the Institute.

With over 100 speaker events per year the Institute’s complementary research and event programmes equip members with a comprehensive understanding of the debates that will define national, European and international policy.

Speakers at the Institute regularly include Irish Government Ministers, Foreign Affairs Ministers visiting Ireland, European Union Commissioners, leaders of International organisations and academics, among many others.

There are several categories of Institute membership. To join the IIEA please contact Fiona O’Sullivan at fiona.osullivan@historyiiea.com or call +353 (0)1 874 6756 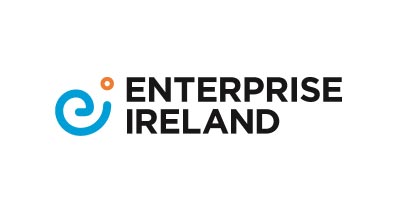 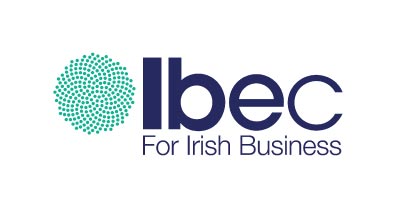 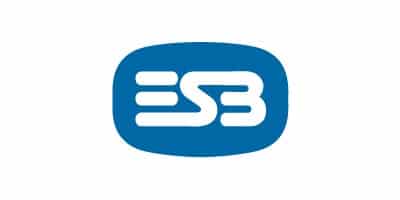 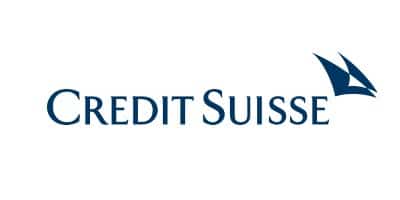 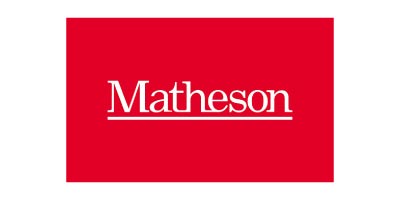 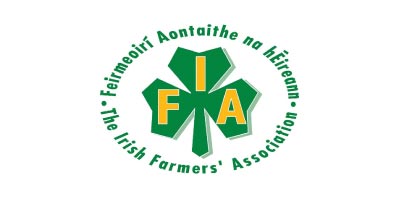 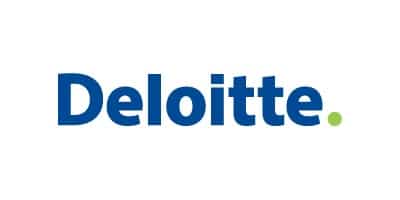 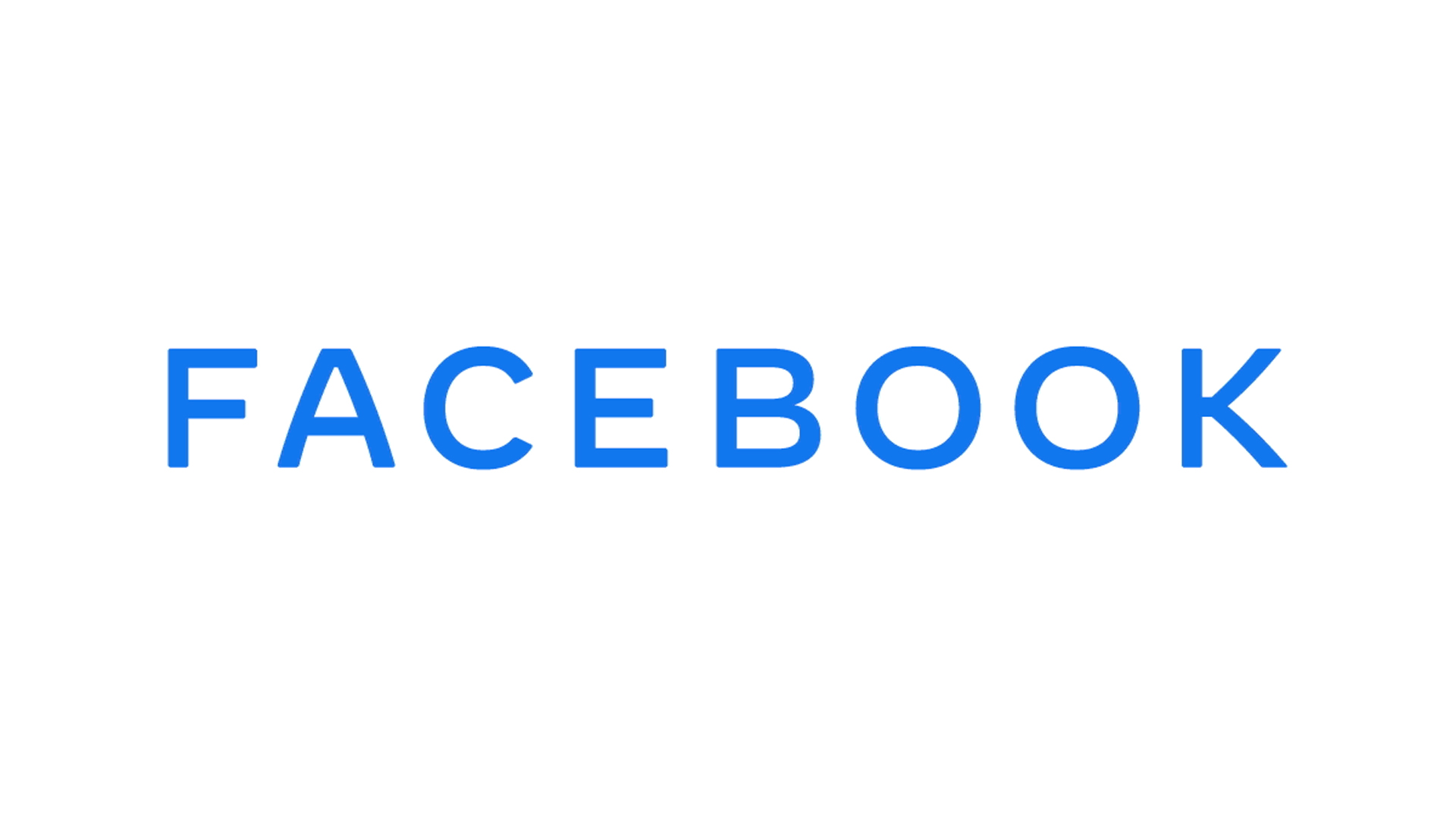 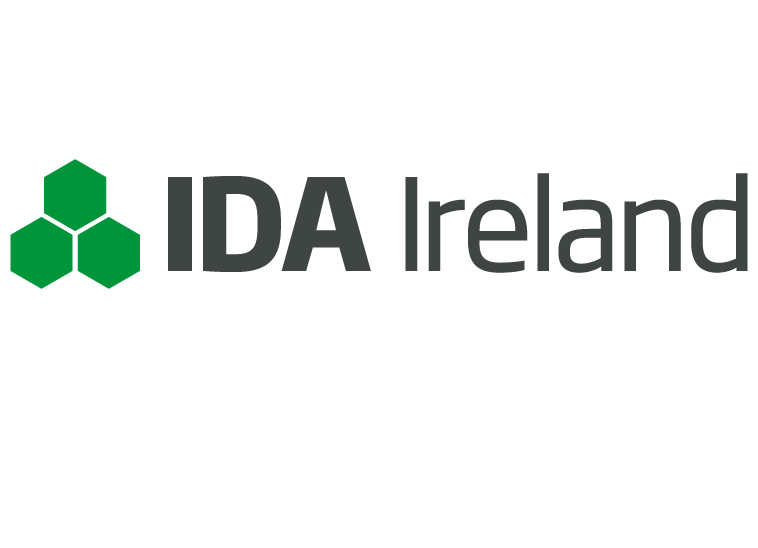 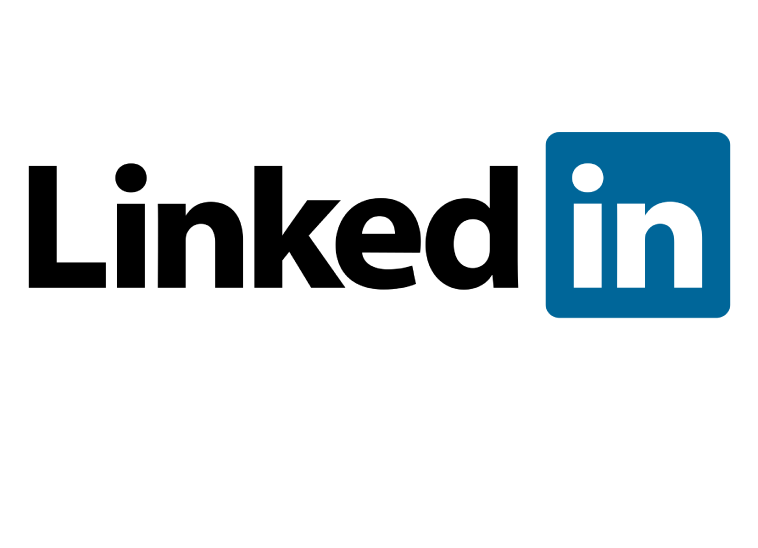 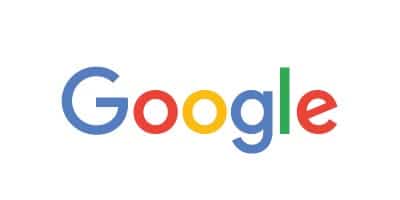 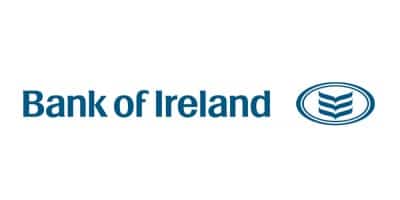 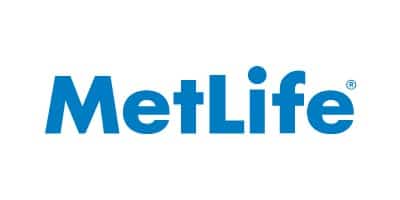 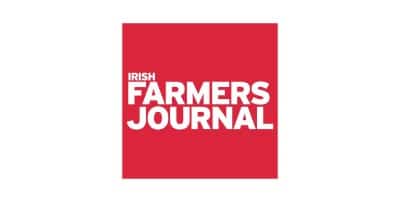 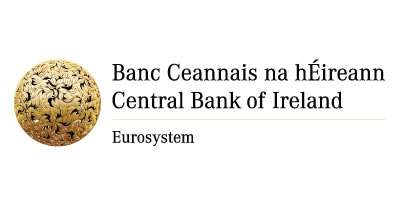 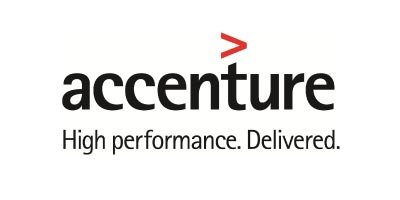 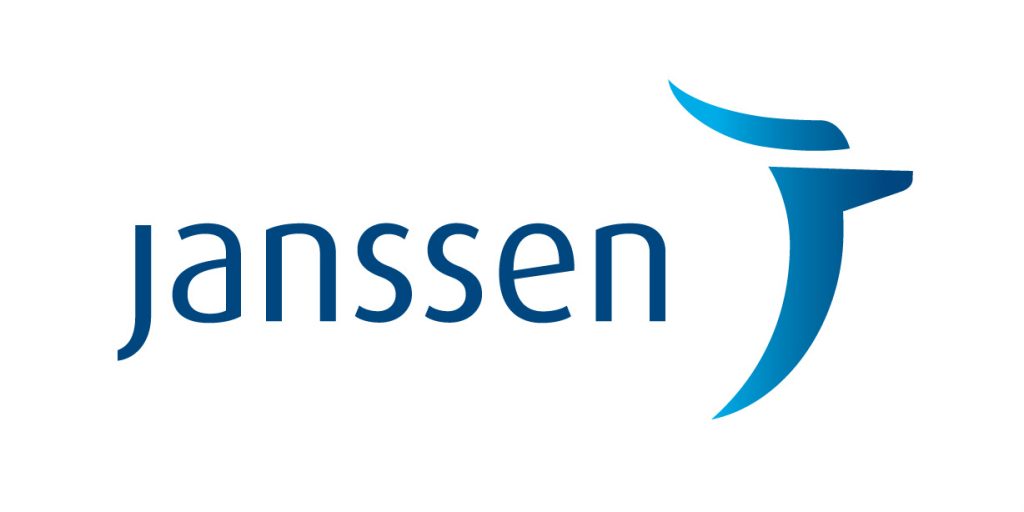 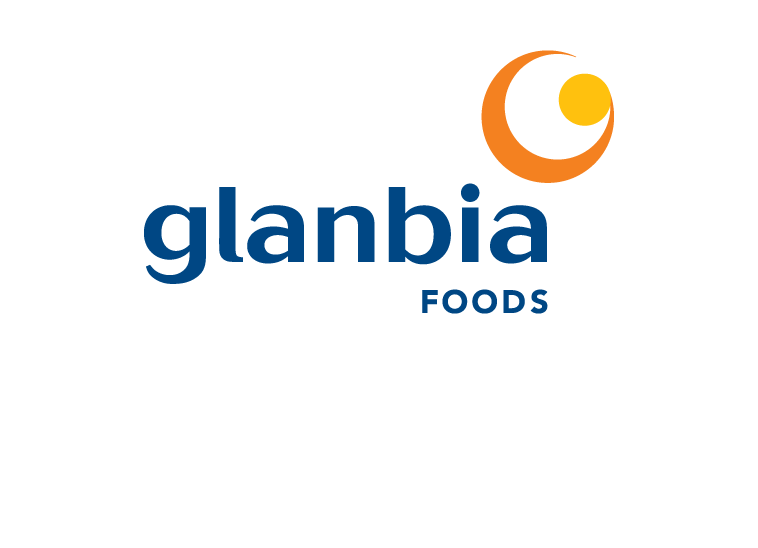 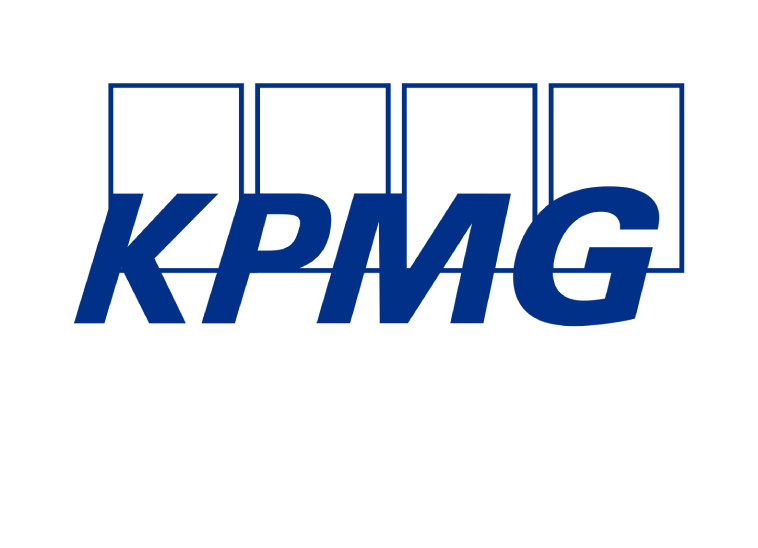 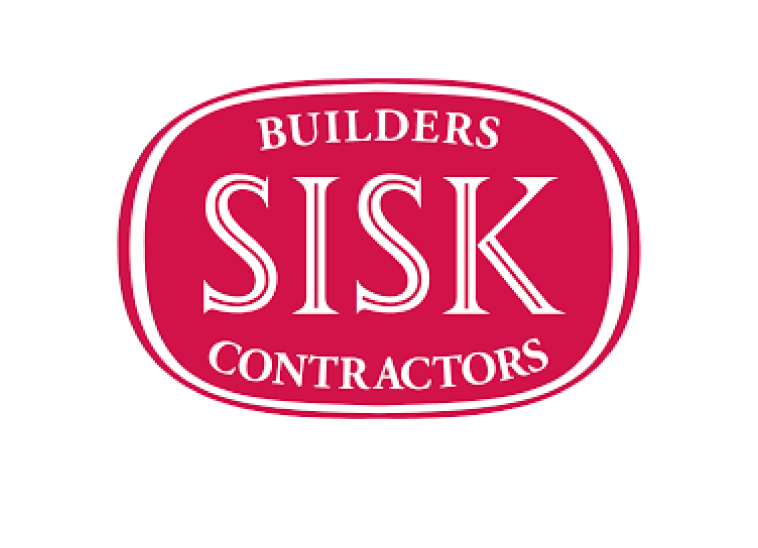