Dáithí O’Ceallaigh provided an update on the current state of play in the Brexit negotiations. Authors of the IIEA Brexit Sectoral Reports series discussed their findings.

At this timely seminar, which takes place shortly after the June European Council summit, Dáithí O’Ceallaigh, Chair of the IIEA UK Group and former Ambassador of Ireland to the United Kingdom, discussed the current state of play in the Brexit negotiations. Subsequently, authors of three recent IIEA papers – Edgar Morgenroth, Con Lucey and Joseph Curtin – joined by Rowena Dwyer, of Enterprise Ireland, discussed the implications of Brexit for Ireland. The event was chaired by Frances Ruane, IIEA Board Member and Former Director of the ESRI.

Dáithí O’Ceallaigh is the Chair of the IIEA UK Group and a former Ambassador of Ireland to the United Kingdom; Rowena Dwyer is a Department Manager, in the Policy, Government Relations & Secretariat at Enterprise Ireland, and a former Chief Economist of the IFA; Con Lucey, is an agricultural economist who served as Chief Economist of the IFA from 1979 to 2008; Edgar Morgenroth is a Professor of Economics at DCU, and formerly worked for the ESRI, where he published extensively on the topic of Brexit; and Joseph Curtin is an IIEA Senior Fellow and a member of the national Climate Change Advisory Council. 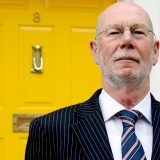 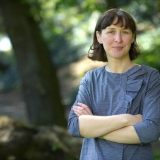 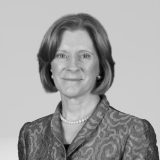 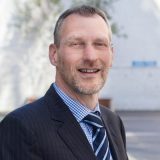 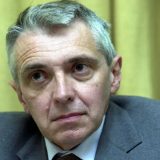 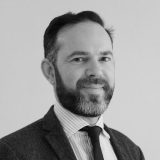