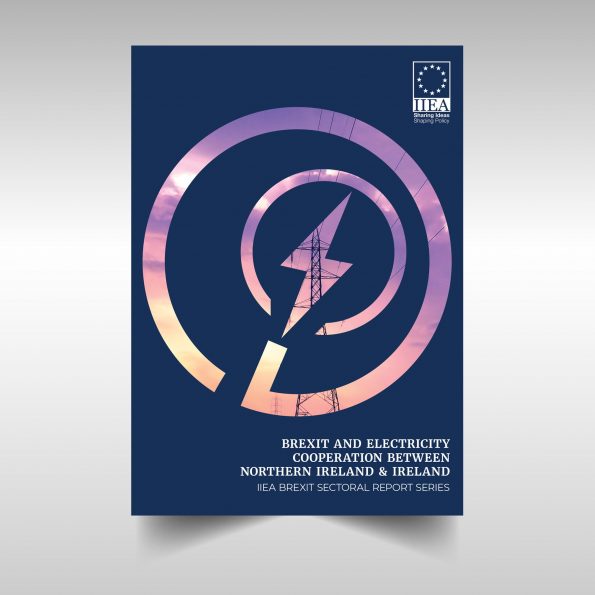 Brexit and Electricity Cooperation between Northern Ireland and Ireland

Brexit poses a complex set of challenges that could bring unintended consequences for the relationships between the Republic of Ireland, Northern Ireland, Britain and the European Union. The development of an integrated electricity market North and South of the Irish border gives rise to a particularly acute set of challenges for the power sector.

Against the backdrop of the UK’s withdrawal from the EU, in this policy brief Joseph Curtin, IIEA Senior Fellow, explores the implications for the all-island Single Electricity Market (SEM).

This analysis comes at a crucial point for the deepening integration of the SEM, which will transition to the Integrated Single Energy Market (I-SEM) in October 2018.

The author also considers the potential implications of Brexit for the physical interconnection between electricity markets north and south of the border, and for plans to build further interconnect with mainland Britain and the EU.

This paper is the second in the IIEA’s series of reports on the sectoral implications of Brexit.