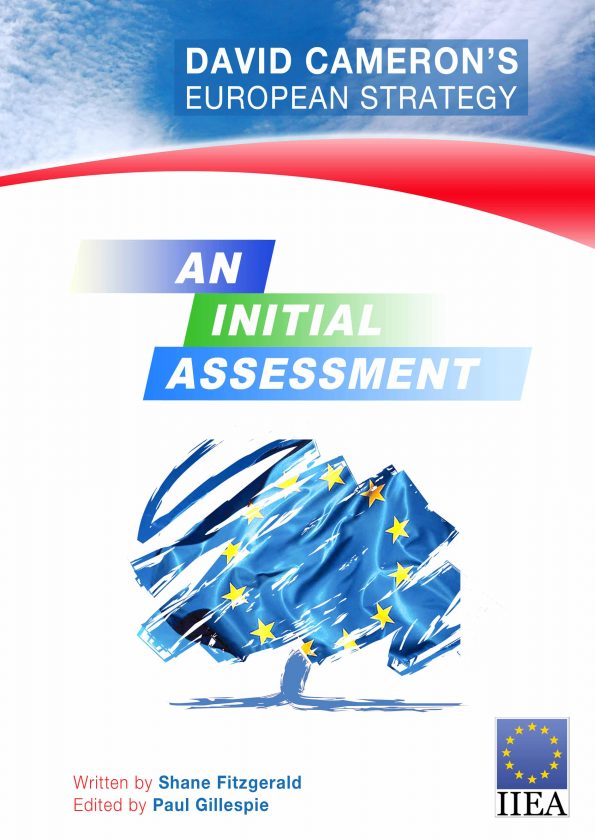 The IIEA has a long-running project dedicated to analysing issues, options and implications of British European policy for Ireland and other members of the European Union. It has so far published two major reports on the subject in the form of the books Britain’s European Question (1996) and Blair’s Britain, England’s Europe (2000). This year, the project group is focusing on the European policies of the Conservatives under David Cameron.

This initial report draws heavily on discussions held by the group, which is chaired by Garret FitzGerald and led by Paul Gillespie. The aim of the analysis is to explore some key policy areas for Britain in the EU, evaluate Cameron’s options for each and consider what the implications of these might be for Europe.

This is a provisional assessment; it will be followed by a more complete one next year before the general election, based on more up to date information about the Conservatives’ plans. At that stage we will try to locate the likely development of Conservative policies in terms of the scenarios described in this report, their possible interaction with the UK’s constitutional evolution under a Tory government, and their implications for Ireland and the EU as a whole.