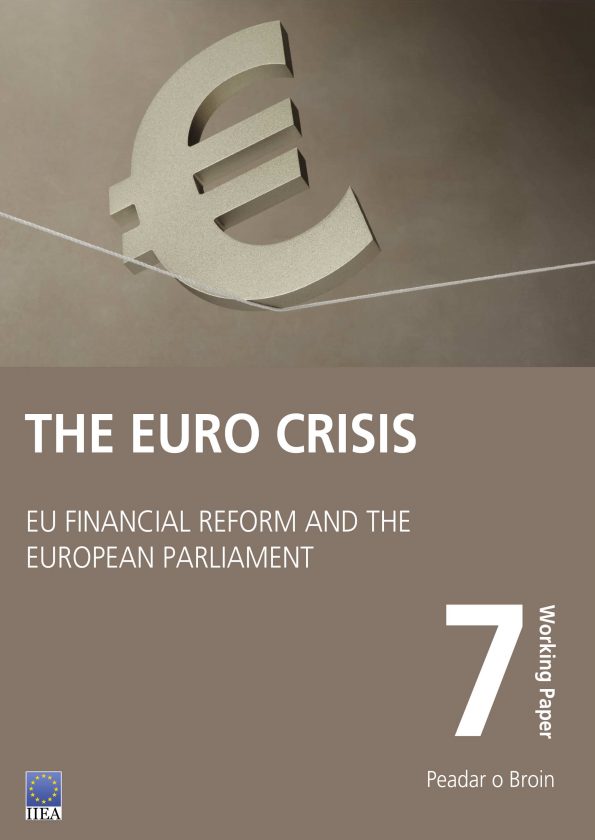 The Euro Crisis: EU Financial Reform and the European Parliament

The Euro Crisis: EU Financial Reform and the European Parliament

The European Parliament (EP) has played an understated role in shaping financial regulation in the European Union, one that betrays the institution’s influential powers in this field. The legislative activity of the EP in this regard has been largely overshadowed by a focus on the political response to the euro crisis, rather than on the EU legislature’s collective contribution to financial market reform. This paper analyses that contribution.

Peadar o Broin is an associate research fellow at the Centre for European Policy Studies and was previously a senior researcher at the IIEA. A specialist in European law, he has lectured at UCD Law School and authored many reports on the European Union, its treaties and its institutions. During his time at the IIEA, he prepared the first consolidated English version of the EU treaties amended by the Lisbon Treaty and was a regular media commentator during Ireland’s Lisbon Treaty referendum campaigns.

This paper forms part of a series of working papers on the euro crisis by leading Irish commentators.